On Saturday, following the inauguration of Donald Trump as the 45th president of the United States, protestors will march in Washington, D.C., Boston, and other cities nationwide. And some will be wearing knitted hats with cat ears as part of The Pussyhat Project, making a visual statement in support of women’s rights.

As it happens, Boston’s iconic Make Way for Ducklings statues are donning the political pink hats, too.

I’ve always loved the duckling costumes, but this is a new high #ducklingsquackback #quackbackclapback

Allison Kroner, who snapped the widely shared Instagram photo of the ducks above on Thursday, told The Boston Globe in an email that she thinks it’s great that the ducklings are wearing the hot pink hats.

“The hats are meant to signal solidarity between those standing up for the rights of everyone, in particular minorities and vulnerable populations, against what many fear will be an intolerant administration,” she said. “Having the ducklings, a Boston institution, in on the ‘secret’ is especially heartening.”

It’s been a busy week for the ducklings, who were spotted wearing Patriots gear on Tuesday, five days ahead of the AFC Championship game against the Pittsburgh Steelers. 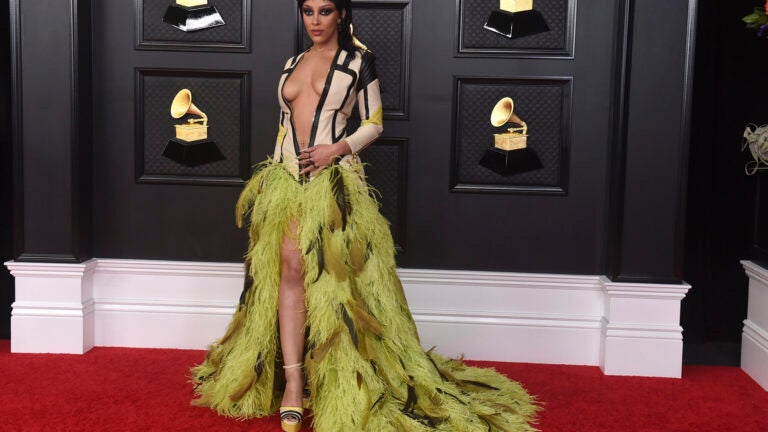