It’s not the first time the ducks have dressed up this winter.

The ducks wore political pink hats in January and Patriots gear ahead of the AFC Championship game against the Pittsburgh Steelers. 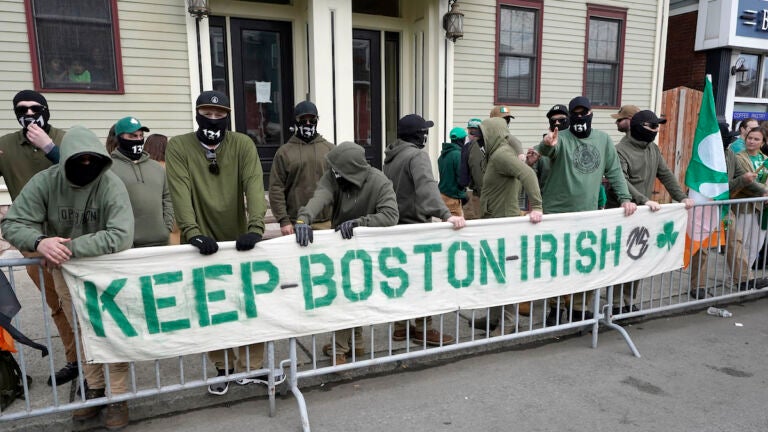