Friday, the 13th is often considered unlucky, but the date didn’t faze NESN “Dining Playbook” co-host and producer Jenny Johnson or Nantucket Magazine editor Robert Cocuzzo when they were choosing when to tie the knot.

“We knew it was a date people wouldn’t forget,” Cocuzzo said.

This past Friday, Oct. 13, he and Johnson exchanged vows in the Boston Public Library courtyard in Copley Square.

They picked the venue because they each feel a connection to it. Johnson said she has lived in the area for about 10 years, and Cocuzzo is no stranger to the courtyard and upstairs library — Johnson posted a photo to Instagram of the couple on their wedding day “sitting in the seat where [Cocuzzo] wrote most of his first book.” 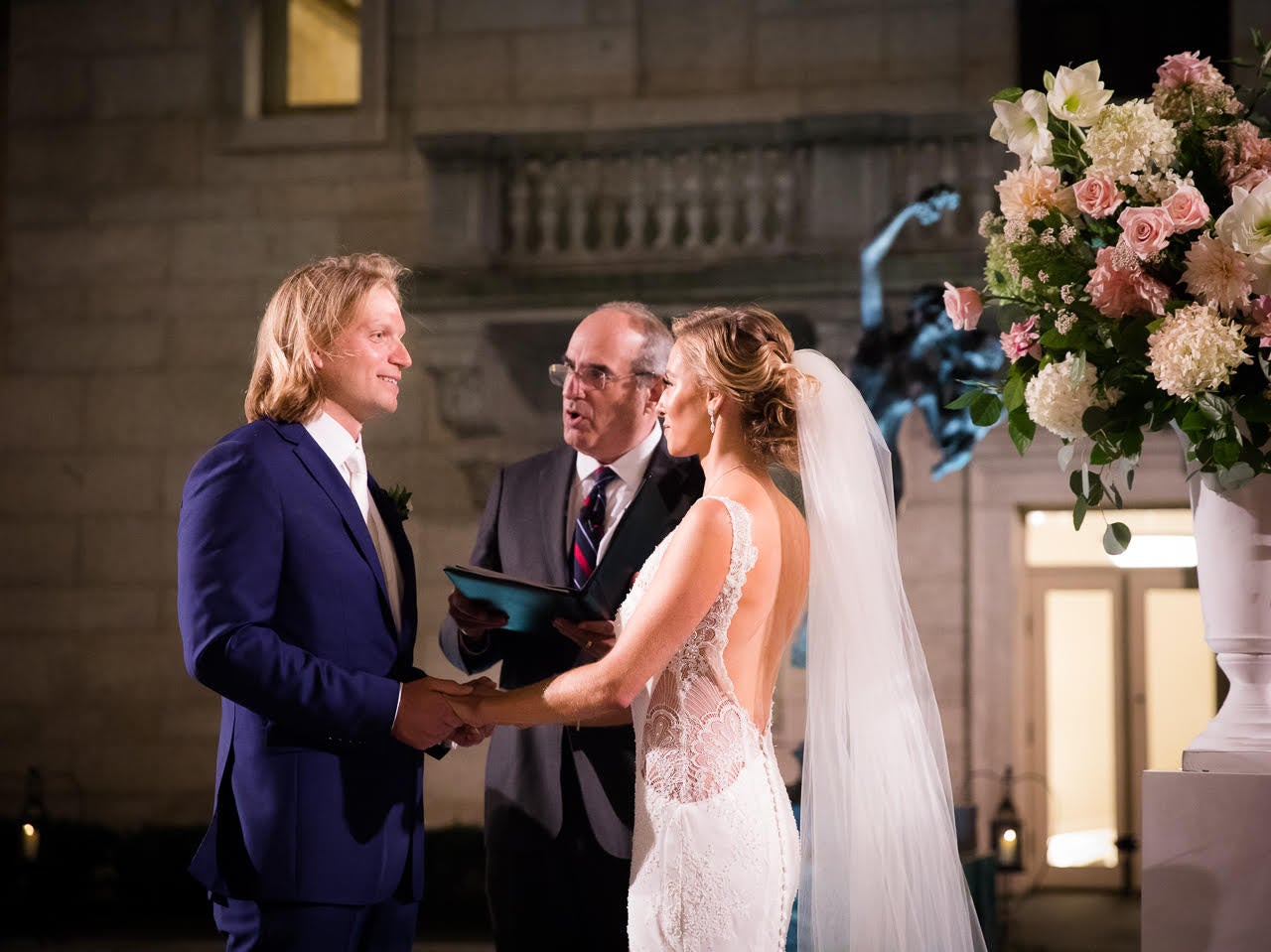 WBUR general manager Charlie Kravetz officiated the ceremony. Kravetz was Johnson’s first boss and has since served as her mentor. Coincidentally, he has also been a longtime customer of Cocuzzo’s father’s business.

“I didn’t know how I was going to feel on the day,” Cocuzzo said of the couple’s wedding day. “When I put the ring on, even though I had tried it on before, I could feel the commitment we were making.”

The 12-person wedding party included Johnson’s sister as her maid of honor, as well as a man of honor: Johnson’s “Dining Playbook” co-host, Billy Costa.

“A bit untraditional, but there wasn’t a question in my mind that Billy was going to be a part of this day for me, as he’s been a part of the highs and the lows and all the in-betweens for the past 13 years,” Johnson told The Boston Globe. “He’s my best friend and knows my family very well.” 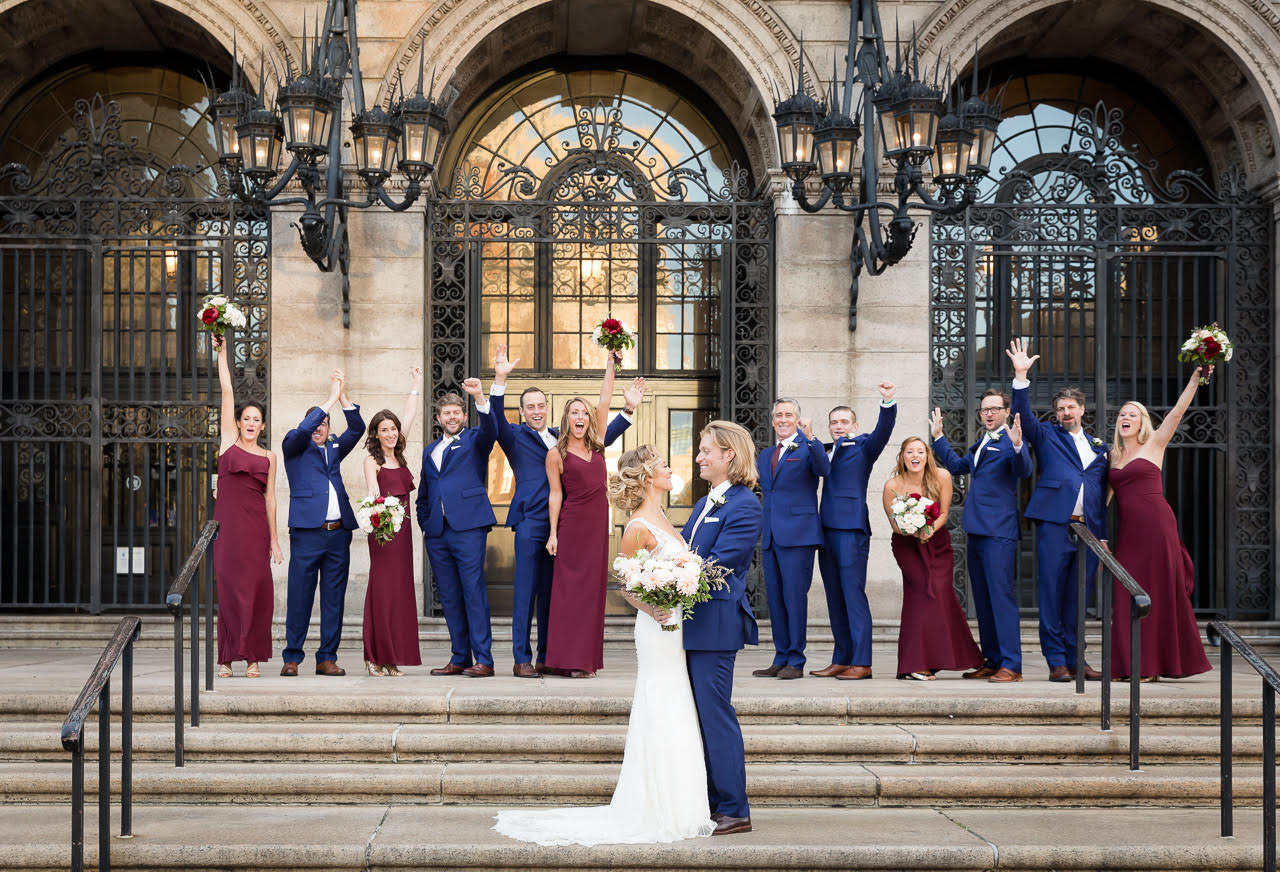 Costa wasn’t the only Billy with a special presence at the wedding — the couple’s first dance was to Billy Joel’s “Just the Way You Are.”

“And we capped off the night with ‘Piano Man,’” Johnson said. “Every single person was singing at the top of their lungs.” 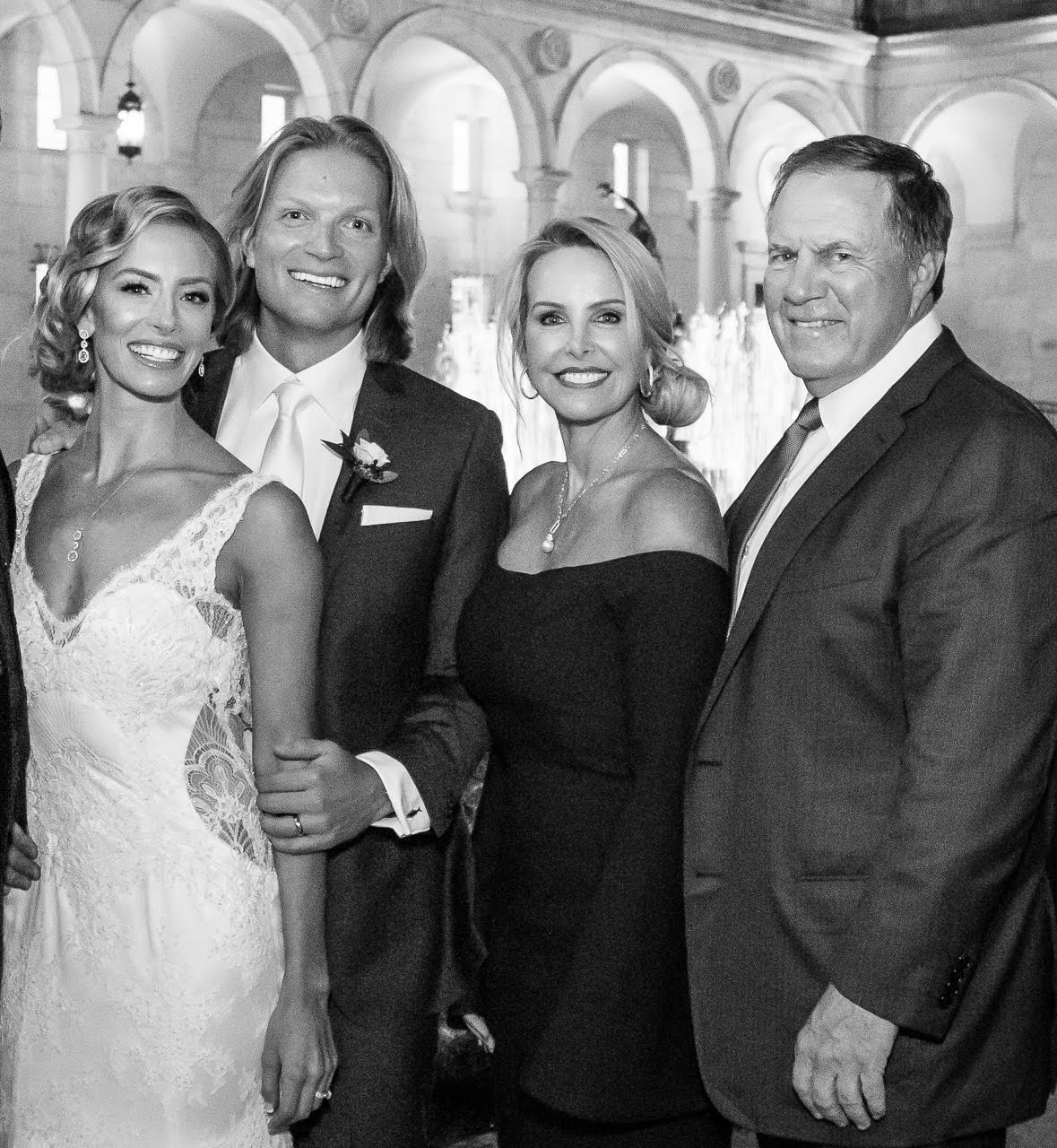 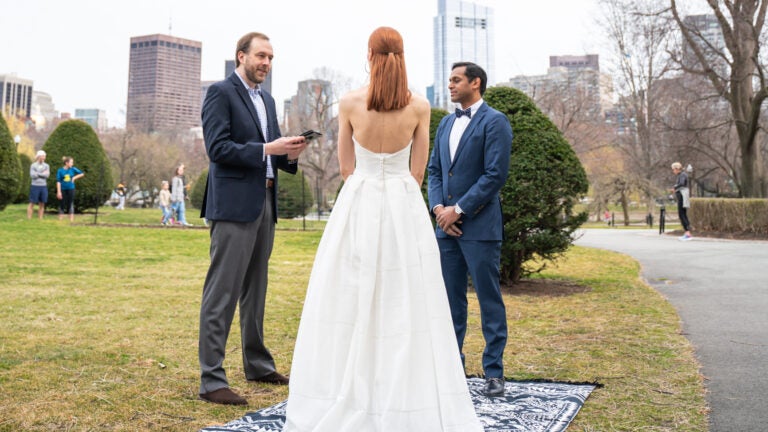 Their destination wedding was cancelled due to the coronavirus. They got hitched in the Boston Public Garden instead.