If you’re looking to tie the knot in Boston or on Cape Cod, get ready to crunch some numbers.

Both locations were among the country’s top 25 most expensive places to get married, according to The Knot 2018 Real Weddings Study.

Released earlier this month, the study revealed the average cost of a wedding on Cape Cod is $58,425, putting it in fifth place. Boston nabbed the 12th spot with an average price tag of $44,557. For comparison, the average cost nationally was determined to be $33,931 in 2018.

Those getting married in Boston tend to spend around $1,633 on a wedding gown, just two dollars above the national average. Cape Cod brides, dishing out around $2,382 per gown, spend a bit more.

The Knot, a multiplatform wedding resource, surveyed more than 14,000 individuals married last year ranging in age from 18 to more than 65. 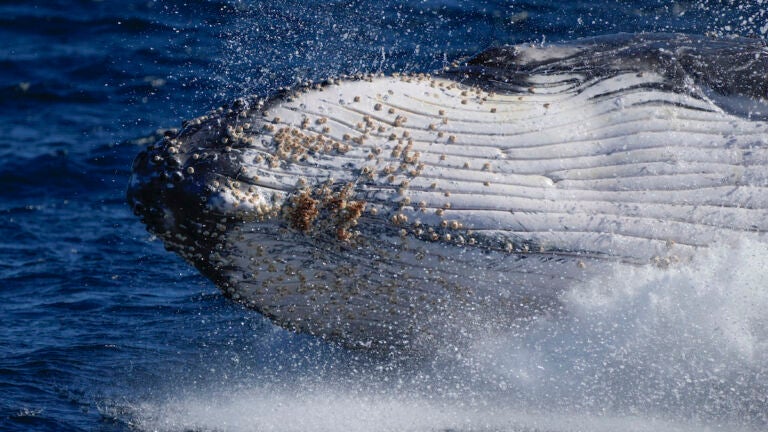