A March snowstorm has closed Boston schools, as well as many school districts across the state.

Mayor Marty Walsh announced that the Boston Public Library and City Hall would be closed on Monday, and that only public safety, emergency management, and snow operations personnel should report to work.

Museums and other cultural institutions across the city, such as the Boston Children’s Museum, JFK Library, and Franklin Park Zoo, posted their Monday closures on social media.

Due to inclement weather, the Museum will be closed today. Stay safe. pic.twitter.com/ZvD45K2CLX

Due to the significant snow fall from Monday’s winter storm, the JFK Library and Museum will be closed today, March 4. The Museum and Research Room will reopen tomorrow on March 5. pic.twitter.com/t0BvmXm2au

Snow day! ❄️ With another storm on the way, both #StoneZoo and #FPZoo will be closed to the public on Monday, March 4. Stay tuned for updates! pic.twitter.com/Lua9afoVGJ

The Museum of Science announced that it would open its exhibit halls at 11 a.m., but theaters and special programs would not operate on Monday. The New England Aquarium will open at 11 a.m.

Due to weather conditions, the Museum Exhibit Halls will open at 11:00 AM today, however theaters and special programs will not be operating. Stay warm!

Due to the weather, we will not open until 11 a.m. today. For more information, visit our website: https://t.co/QCTkCcScla 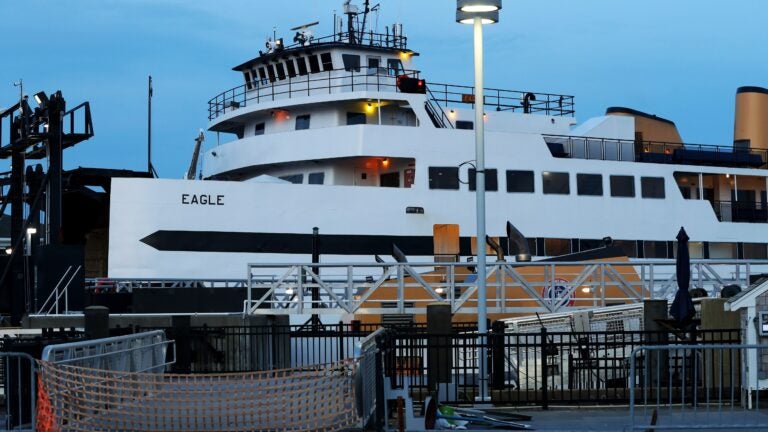 ‘You are 2155th in line’: Steamship Authority opens Nantucket ferry reservations for summer 2022