CBS said in a statement Wednesday that it has ordered the show, called “GAME ON!’’, which is based on the UK’s “A League of Their Own.’’ Gronk, Williams, and Key are also executive producing the show with James Corden, who hosted the UK show.

“Equal parts comedy and game show, the genre-busting GAME ON! pits two teams of three, captained by Williams and Gronkowski, with comedians [Bobby] Lee and [Ian] Karmel and a rotating mix of sports stars, comedians and celebrities, against one another,’’ the statement said.

Gronkowski and Williams’s teams will “go head to head in over-the-top physical challenges, from seeing who can dunk the most basketballs over a tank of water while harnessed on a bungee cord, to taking on a sumo wrestler in the ring,’’ the statement said.

“GAME ON!’’ contestants will also attempt to answer trivia questions including, “Which football player cried the longest after winning a championship?’’ and “Which of these athletes was the largest baby when they were born?’’ CBS said.

“We couldn’t have found a better host and partner in Keegan, and I can’t wait to see Gronk and Venus as we’ve never seen them before, going head to head in some epic yet ridiculous battles,’’ said Ben Winston, an executive producer of the show.

CBS did not say when the show would air. 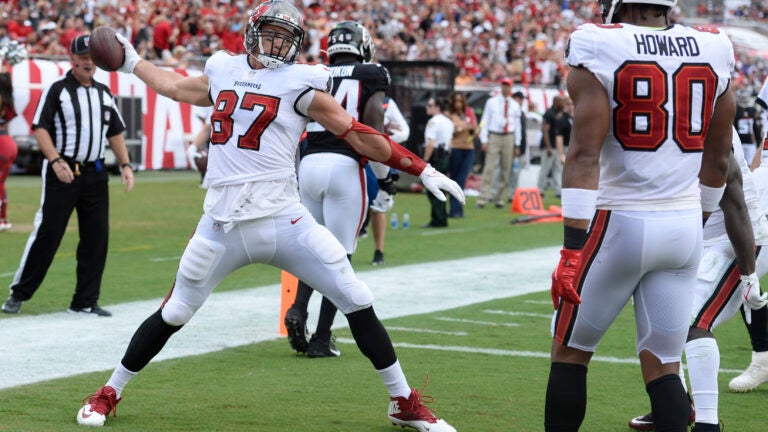