Mayor Marty Walsh and Gov. Charlie Baker have forged a close, working relationship — a Bay State bi-partisan bromance that is a rarity in this era of politics.

Walsh celebrated their most recent accomplishment — GE’s move to Boston — in the form of a three-minute music video spoof Sunday at the South Boston St. Patrick’s Day Breakfast.

With Baker sitting to his right, Walsh thanked the governor as he closed his monologue. Then the lights in the Boston Convention Center dimmed, and those familar chords rung out from the projection screen.

The parody video of Adele’s hit song “Hello’’ goes through Walsh and Baker’s developing relationship as Boston mayor and Massachusetts governor, and their effort to woo GE. It also includes a few local cameos, including Doughboy Donuts and Boston’s failed Olympic bid.

It’s worth your time, if only to see Walsh in a huge, fur coat or to hear him deadpan the line “I’ve called about a thousand times,’’ even if it does end on a foreboding note. 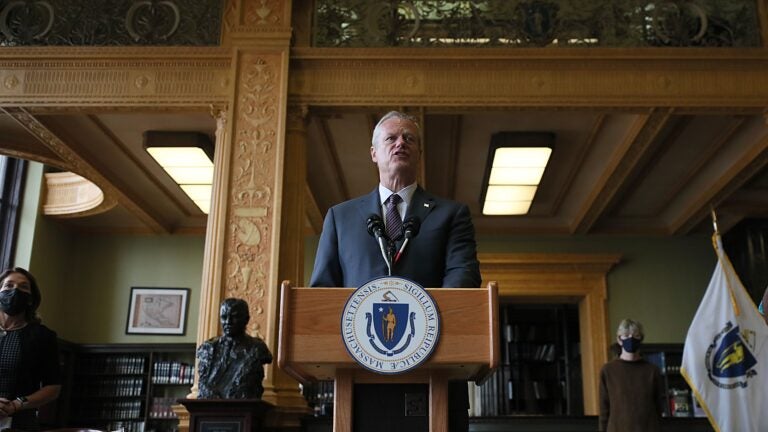