OAK BLUFFS, Mass. (AP) — Peter Simon, a longtime photographer on Martha’s Vineyard, has died at the age of 71.

Simon was the brother of singer Carly Simon, who also lives on the iconic Massachusetts island.

The Martha’s Vineyard Times reports that Simon was working for the newspaper as a freelance photographer at the time of his death.

Simon spent his career photographing both celebrities on the island as well as everyday people.

In the spring, he relaunched Vineyard Scenes, which featured photographs from local events and fundraisers.

Simon, who also worked for the Vineyard Gazette, published several books and a yearly calendar with scenic island landscapes. 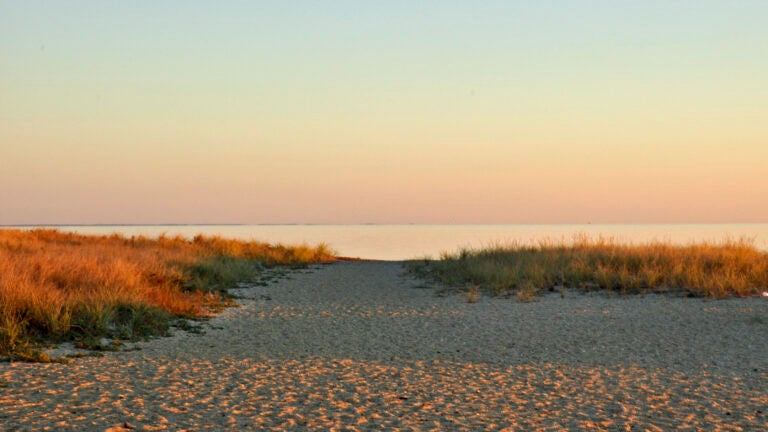