The whale calves that have been feeding all summer get playful and active in September, said Frontierro, curiously getting close to the boats. “They do something called spy-hopping, where they put their big eye above the water and sort of look at everybody,” she said.

Boaters also might see more dolphins in September and October, as cooling waters bring them back to the region in droves.

“The big showstoppers are humpback whales — that tends to be what we see the most of,” said Frontierro, but whale-watchers can also snag glimpses of minke whales, finback whales (the second largest in the world), Atlantic white-sided dolphins, mola mola fish, and all kinds of birds. Sometimes, a few even spot harbor seals, sharks, and sea turtles.

Frontierro recommended that whale watchers bring a sweatshirt — “it’s always colder out there!”— and an open mind. No two trips are ever the same, she said, so rather than holding certain expectations, “keep an eye out for everything.”

For those who are ready to capitalize on the great whale watching conditions of September and October, here are a few of the best whale watches within an hour of Boston.

Owned and operated by three generations of family, 7 Seas Whale Watch in Gloucester is technically a fourth-generation business — Frontierro’s grandfather fished off the same dock decades ago. Traveling out to Stellwagen Bank National Marine Sanctuary, which stretches from Cape Ann to Provincetown, 7 Sea’s vessel, the Privateer IV, brings passengers up close and personal with whales and other marine life each year from April to October.

One of Gloucester’s most popular whale watches celebrates its 43rd season this year. Cape Ann Whale Watch boasts the largest and fastest whale watch vessel north of Boston, quickly getting passengers out to the marine sanctuary, where they’ve sometimes even seen sperm whales, harbor porpoises, and blue whales. 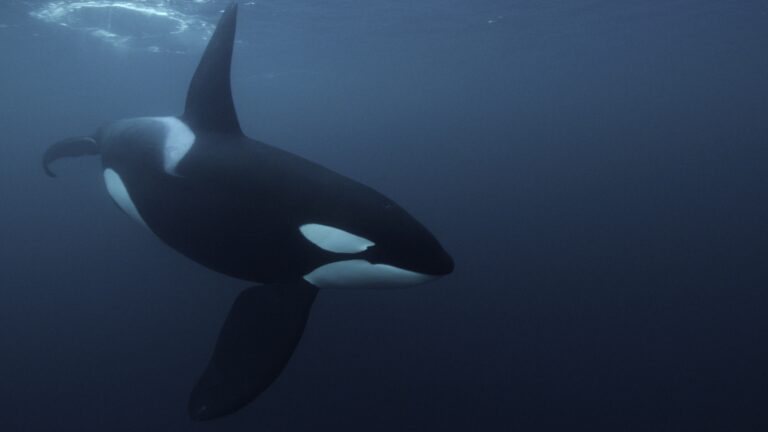