CAMBRIDGE, Mass. (AP) — Jason Bateman was named the 2022 Man of the Year by Harvard University’s Hasty Pudding Theatricals on Thursday, the first recipient of the award since 2020 because of the coronavirus pandemic.

Bateman, an actor, producer and director on the Netflix series “Ozark,” who also played a starring role in “Arrested Development,” will be given his pudding pot at a roast on Feb. 3, the theater troupe said in a statement.

“We are stoked to present Jason Bateman with the 55th annual Hasty Pudding Man of the Year award. It’s been a hot minute since we’ve handed one of these out, so we figured we’d give it to the guy who all our moms have crushes on after watching ‘Ozark,’” organization President Nick Amador said.

The last Man of the Year was Ben Platt in 2020. Past recipients include Clint Eastwood, Tom Hanks, Robert De Niro and Samuel L. Jackson.

Bateman, 52, earned a Primetime Emmy for outstanding directing in a drama in 2020 for “Ozark,” two SAG awards for acting in “Ozark,” and a best actor Golden Globe in 2005 for his portrayal of Michael Bluth in “Arrested Development.”

Bateman, whose acting career dates to the early 1980s, has appeared in multiple television shows and starred in several films including the “Horrible Bosses” movies, “Game Night,” and “Identity Thief.”

Bateman at age 18 became the Directors Guild of America’s youngest director for directing three episodes of “Valerie,” according to Hasty Pudding Theatricals, which dates to 1844 and calls itself the third oldest theater group in the world.

The awards are given out to people who have made lasting and impressive contributions to the world of entertainment. 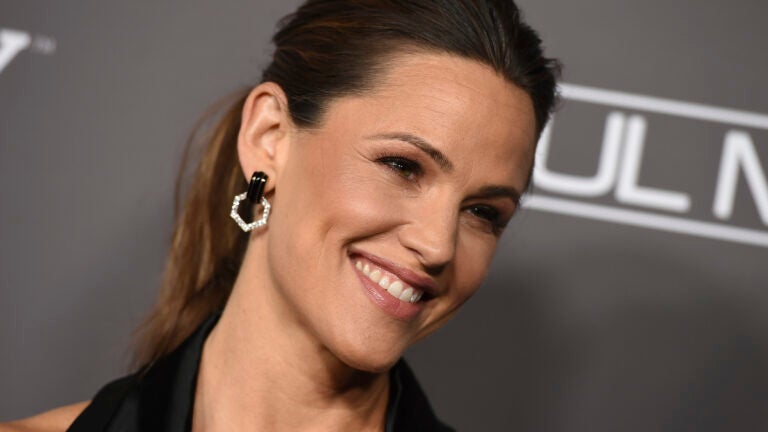