The latest Boston-based TikTok trend is racking up millions of views on the viral video app.

Nick Shea, known on TikTok as the “$1 portrait guy,” spends his free time drawing simple sketches of people in the Boston Common. On March 21 a TikTok was posted showing the process of getting a portrait drawn by Shea in the park. That video received almost 1 million views.

Most days Shea arrives at the Boston Common, sits down at his usual spot on a long green bench, and puts up his cardboard “$1 drawing of you” sign. As each subject lines up for their own personal portrait he asks them their name, where they’re from, and what their plans are for the day as he draws another cardstock creation.

Shea, who is from East Boston but now resides in Dorchester, said he has been collecting sketchbooks for 12 years, and has been drawing since he was two.

“The basis of starting this was to see what could happen,” he said.

One video, which received around 2 million views, showed a young woman going “on a hunt” to find Shea, waiting in line, and receiving a hand-drawn $1 portrait in return.

“I am now complete,” her caption read.

Shea can usually be found in the Boston Common or via Instagram. 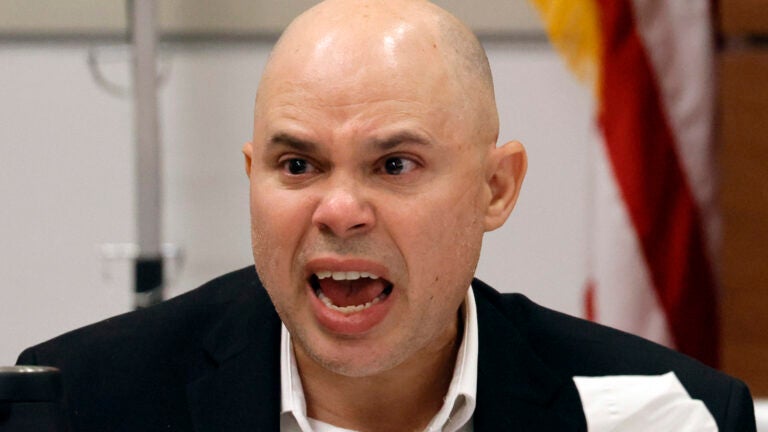