Sometime around 2002, I wrote a letter to an ex-person in my life.

In the long and rambling email, I begged him to reconsider ending our romance. I told him that I loved him. I told him I couldn’t stop thinking about him.

Then I quoted…. the Backstreet Boys.

It made sense at the time.

Before I hit send on my long, sad missive, I ran it by a friend – a very smart friend – who told me that while it was a wonderful idea to write it, the note was best left unsent. This honest friend told me the letter was for me, to help me process the loss of the relationship. Regardless of how I felt, it was over for good.

I knew my friend was right.

The email now sits in the “unsent’’ folder in the bowels of my now-defunct Yahoo account. But it came to mind — for the first time in many years — when psychotherapist, “Where Should We Begin?’’ podcast host (the new season is coming soon!), and all-around brilliant person Esther Perel told me she wanted to explore the idea of unsent letters. Who writes them? Why do people keep these notes to themselves?

Esther’s idea thrilled me. Sometimes I think the people who write in to my advice column are really just sending me a letter they can’t quite send to someone else.

Esther and I started by doing a call-out for unsent letters in my column. I hoped maybe 10 people or so would send one in. (After all, these letters are private. Intimate. Probably unsent for a reason.) But people responded – 75, to be exact. Some people’s unsent letters were written in the form of a poem. Others were more formal.

Sometimes there was a lot of anger. There was also love.

The unsent letters were about all sorts of things, from the pain of monumental breakups to the strange confusion that comes with moving on.

Some things we noticed about the letters:

2. We asked letter writers if they were still with the person who inspired their letter (if the relationship was romantic), and more than 70 percent said “no.’’ Twenty-one percent said: “It’s complicated.’’

3. Unsent letters were composed on many platforms. More than 15 percent were written by hand, 48 percent on computers. One person used a typewriter.

4. Many of the letter writers do not regret keeping their letter to themselves, but a few people were still on the fence. One person said, “’Regret’ feels too strong of a word. Wish I was brave enough to send, I suppose.’’ Another reported, “I am itching to send…’’

After going through the letters, Esther and I chose five we thought best represented the pack. We got together in New York City to talk about what we might learn from them, and filmed our five conversations, one for each letter.

We’ll address one letter every other Tuesday. We’ll start today with a discussion about the project, and our first letter, which starts with the line: “I have this warped fantasy.’’

I am your wheels and your eyes

Your silence tells me all I need to know

I want to know what your baby looks like

You’ll always be my baby

Boston Globe readers get an additional 15% off Esther Perel’s Rekindling Desire, an online workshop for couples and individuals looking to keep the spark of desire alive in their relationships. To redeem, use code GLOBE here. The Boston Globe may earn a portion of sales from products that are purchased through our site as part of our Affiliate Partnerships with retailers. 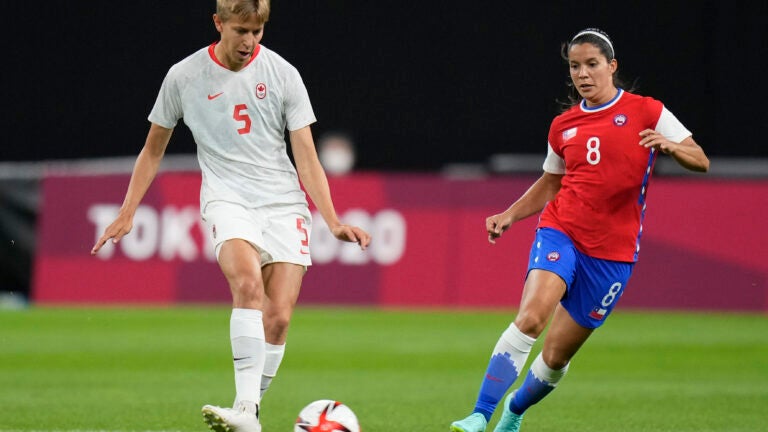