The premise was simple: Use the millions of Reddit users to find the Boston Marathon bombers. The more help, the better, right?

But as the new documentary The Thread tracks, Reddit’s foray into the bombing manhunt rapidly spiraled into an online mob slinging false accusations. And at the center of it all was Chris Ryves.

“You look up ‘unlikely journalist’ in the dictionary and there’s this guy,’’ Jonathan Chinn, the executive producer of the film, told Boston.com.

“This guy’’ would be Ryves (pictured above), one of the Reddit moderators of r/FindBostonBombers. The subreddit, which is a small community within the broader website, was formed just after the bombings. There, users analyzed and debated photos and videos of crowds at the finish line. The goal was to pinpoint the suspect or suspects. A real-life whodunit.

Ryves set some idyllic ground rules for the site—No Racism, for example—in the hopes that people would fairly analyze the finish line scene and not rush to judgment or vigilantism.

He soon realized he was in way, way over his head.

You might know the rest of the story: Thousands of comments poured in to the subreddit accusing anybody and everybody at the finish line wearing a backpack, with dark skin, or making a strange facial expression of being the bomber.

“It became almost its own beast,’’ Ryves says in the film.

Chinn said he realized that he had a story to tell after that interview with Ryves.

“That was the central metaphor of the film,’’ he said. “That this guy who had no journalistic background … was at the hub of all of it.’’

The film delves into the most harmful theory of all: the idea that Sunil Tripathi, a Brown University student who had gone missing weeks earlier, was the person behind the bombing. Spurred on by Reddit sleuths, the false rumor rapidly spiraled into the mainstream media. The vitriol directed at the Tripathi family was not pretty.

“It’s wrong to say that citizen journalism doesn’t have a place in the way that news is gathered and broadcast,’’ Chinn said. “At the same time, there are issues with it because it moves so quickly and it becomes close to fact, maybe before it’s had the checks and balances really necessary.’’

The film’s premise was simple, Chinn said: How has technology changed the media?

The answer isn’t simple at all. 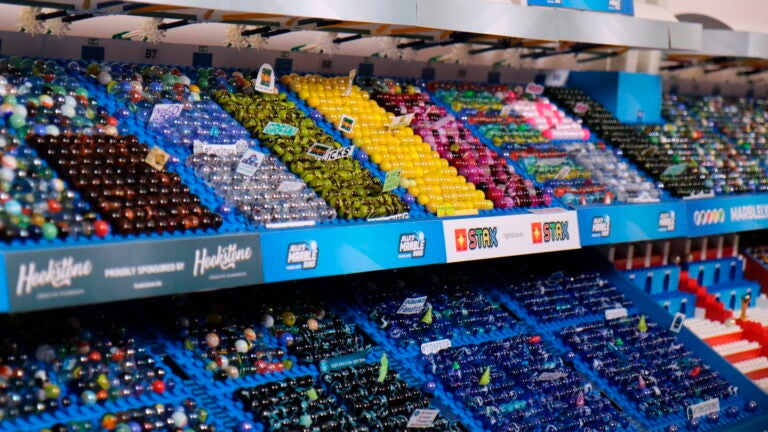