Say goodbye to the The Castle at Boston University and hello to the Historic Aldridge Mansion Museum, potential home of scary ghosts.

The new Ghostbusters movie, which is set to be released in July 2016, has been filming in Boston throughout the summer — mostly in Chinatown.

But according to unverified Twitter reports posted over the weekend, production seems to have moved to Boston University Castle on Bay State Road, a place for events and the BU Pub.

Boston.com went to 225 Bay State Road today. Street signs said parking spaces were reserved on Monday for “film vehicles only,’’ but there were no signs of filming or possible ghosts.

The Tutor Revial mansion was built in 1915 for William Lindsey and then later taken over by the university.

This isn’t the first time Ghostbusters has transformed part of Boston into New York. A few weeks ago, the Financial District got its own NYC Subway station. 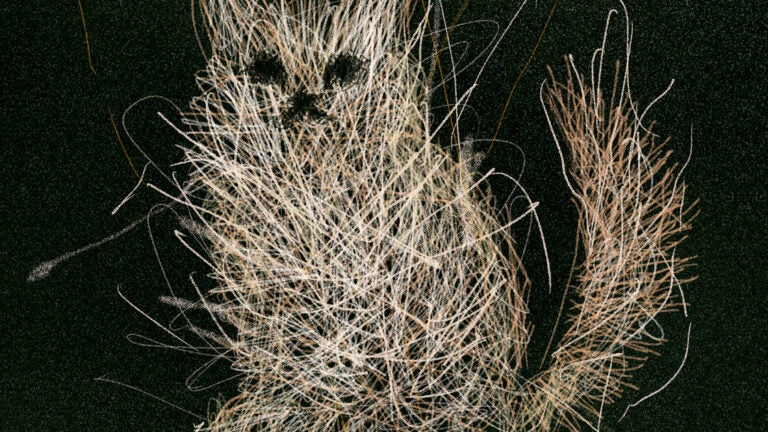 Black holes may hide a mind-bending secret about our universe