Initial reviews of Black Massmay be positive, but star Johnny Depp told Jimmy Kimmel earlier this week that he fell asleep “about 15 times’’ during a screening of the movie at the Venice International Film Festival.

“I have a problem watching films of any kind, unless it’s a documentary … I become narcoleptic,’’ said Depp, who plays notorious Boston gangster James “Whitey’’ Bulger in the new movie.

Brush up on the other stars of the movie before its release: 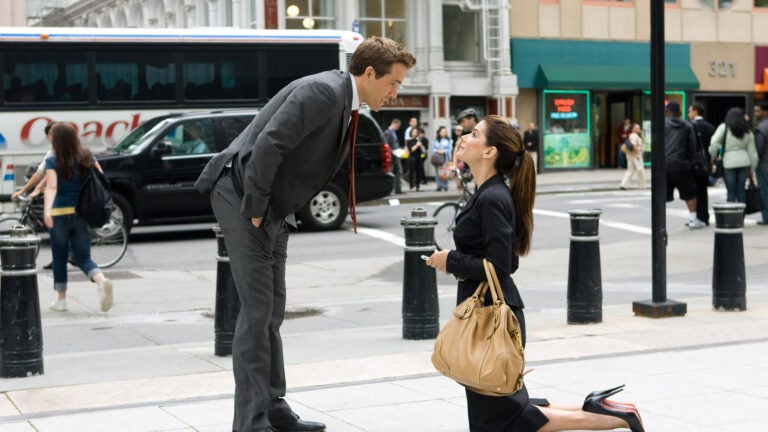