Ah, yes, you smell that, right? That, friends, is Oscars buzz, and it is in the air. With awards season just around the corner, groups of critics in most major cities are picking their winners from this year’s collection of movies.

Among those is the Boston Society of Film Critics (BSFC), which released their choices this past weekend. Spotlight, the movie about The Boston Globe reporters who uncovered years of clergy sex abuse and cover-up in the Catholic Church, came out on top in several categories, including Best Picture (unsurprisingly, based on the movie’s reviews).

Other BSFC winners included Amy, the intimate look at the late singer/songwriter Amy Winehouse, for Best Documentary, Mad Max: Fury Road for Best Film Editing, and Inside Out, tied with Anomalisa, for Best Animated Film.

Of course, Boston itself was at the center of not one, but two big movies with 2015 award-season potential. While Spotlight got major nods from the BSFC, the Whitey Bulger bio-pic Black Mass starring Johnny Depp — which had early Oscar potential — didn’t get love at all. 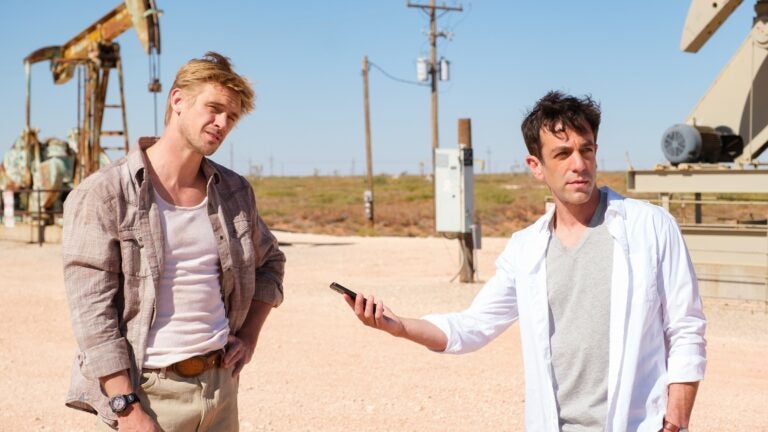