Suicide Squad is months away from its summer release, and a second trailer was just launched into the Inter-sphere Tuesday night.

The first trailer gave an up-close look at Jared Leto’s ghastly face as the Joker. This new one — which aired on the CW during the Dawn of Justice League special — gives us some fun looks at the whole team of bad guys out to save the world. This includes Margo Robbie as Harley Quinn, Will Smith as Deadshot, and supermodel Cara Delevingne as Enchantress.

Though he hasn’t been in any promos, Ben Affleck is rumored to make a cameo in the movie as Batman, as he was spotted on the set in 2015. 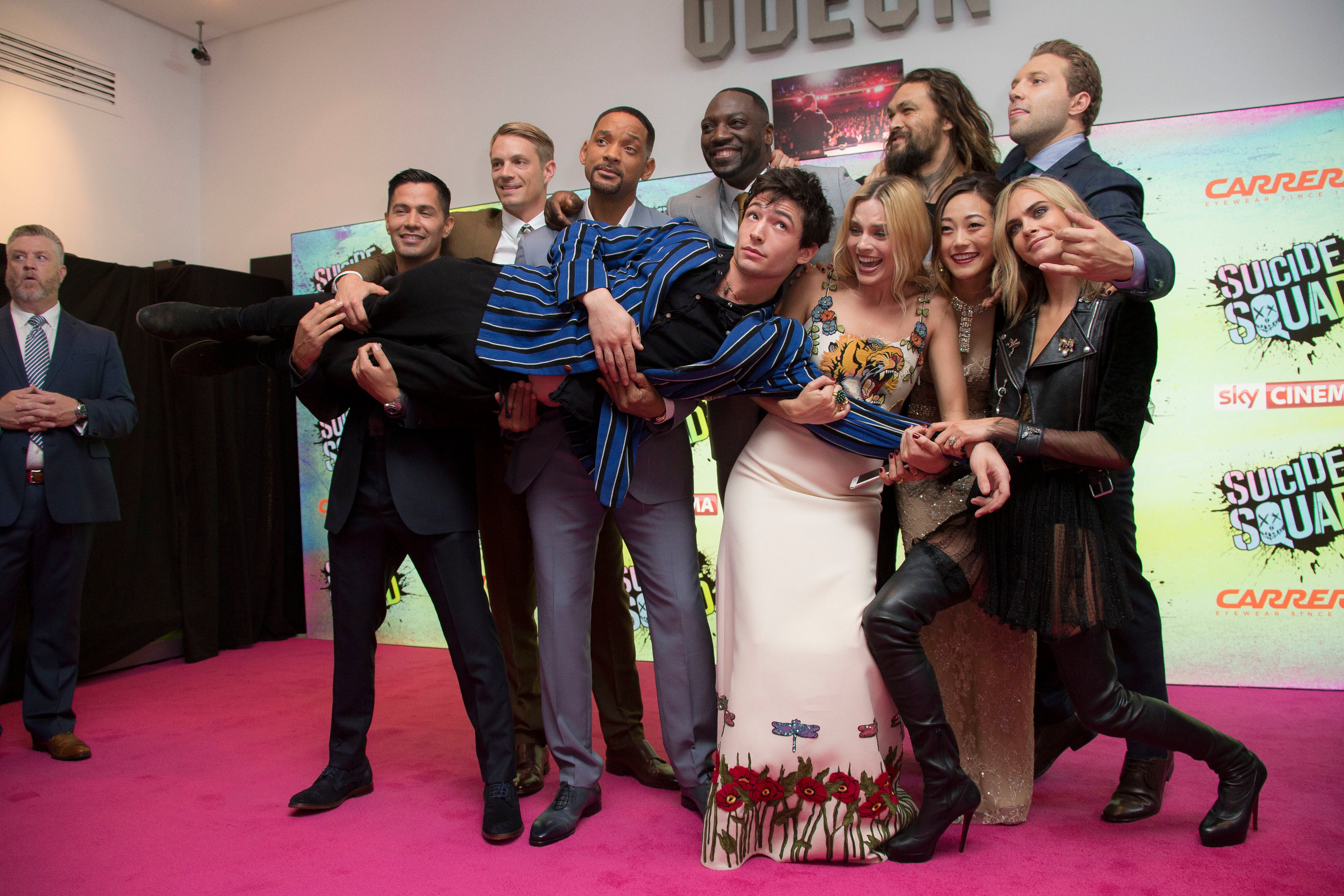