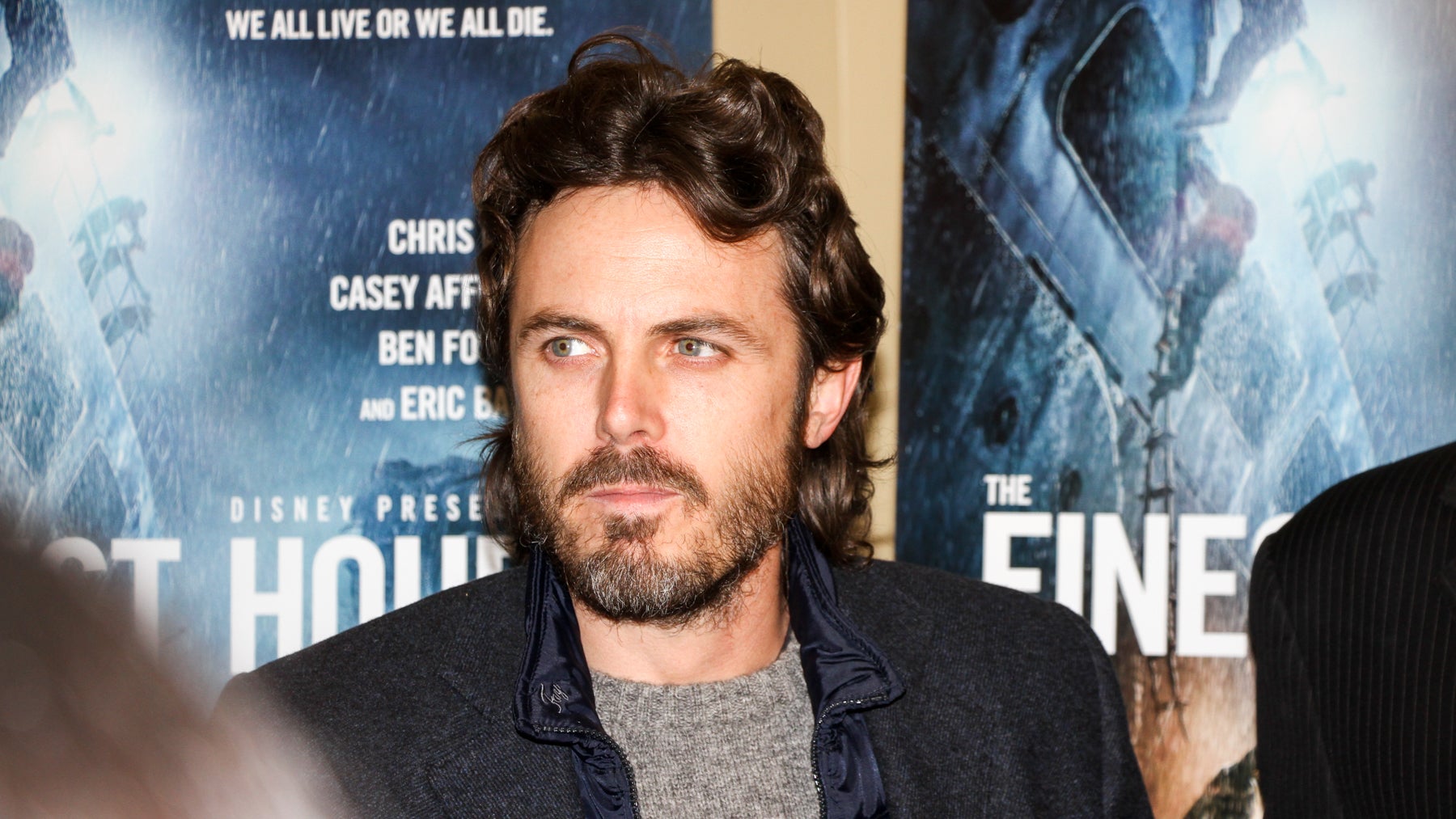 In case you haven’t heard, Massachusetts is all the rage in Hollywood right now. Last year, filmmakers gave us Black Mass and Spotlight (the latter of which is killing it this awards season). And now another Mass.-based movie hits theaters Friday: The Finest Hours, Disney’s latest 3-D experience.

Staying true to one of Boston films’ many, many cliches, you betcha it involves an Affleck.

Casey Affleck and Chris Pine, two stars of the movie, appeared at AMC Boston Common on Thursday night for The Finest Hours’s local premiere. The film, based on the book of the same title by Casey Sherman and Michael J. Tougias, follows a 1950s Coast Guard rescue off the coast of Cape Cod in the midst of a nor’easter.

“Well, when I first read the script, I thought they must have made it up,’’ Affleck said at the premiere. “It’s too neat to be believed.’’

Affleck also stars in Manchester by the Sea, a North Shore-set film that’s currently gaining lots of recognition at the Sundance Film Festival. But he said his gravitation toward projects set in his home state is just “a coincidence.’’

“That said,’’ Affleck added, “I can’t remember a time when someone offered me an opportunity to do a movie in Boston and I said no. You know, I love coming home, and I was lucky enough to do Manchester by the Sea and The Finest Hours back-to-back. It’s a treat because who wants to live in L.A. all the time?’’

Should we consider this Casey Affleck’s official east coast endorsement? Just call us Hollywood of the East.