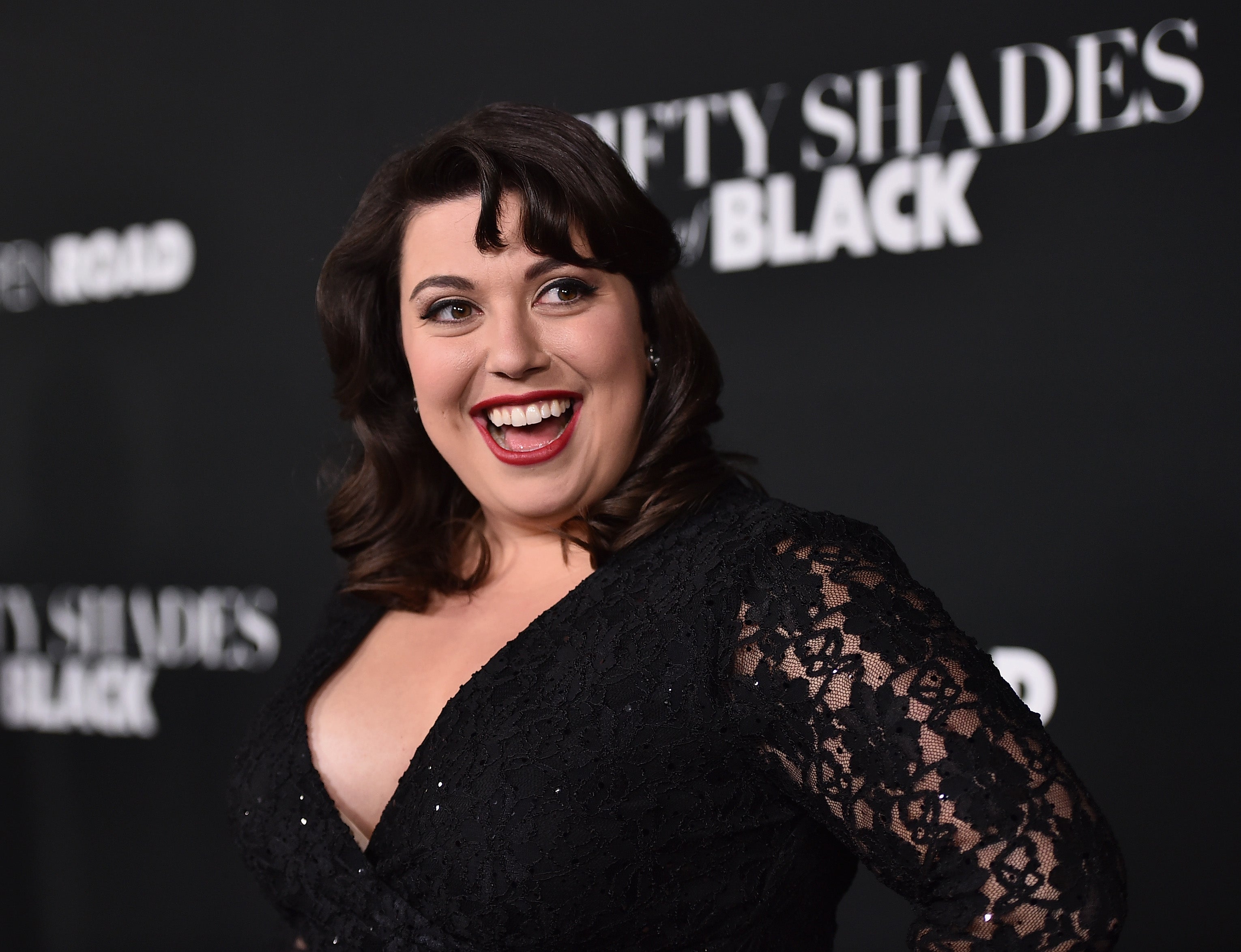 You might know Jenny Zigrino from her Conan appearance in 2015 (NSFW), or even as a finalist in Comedy Central’s Up Next series of comics to watch in 2013 (also NSFW).

Or maybe you know Zigrino from the comedy show she hosted out of her own living room in Jamaica Plain in the late aughts (NSFW, as well).

“It was called ‘The King Cobra Comedy Chateau,’ and [I’d] give away King Cobras at every show,’’ Zigrino said. (The drink, not the snake.) “It was really fun.’’

Now Zigrino is on her way to becoming one of Hollywood’s breakout comedians.

She’s in Marlon Wayans’s latest spoof film, Fifty Shades of Black, which hit theaters this past Friday. Coming down the pike is Bad Santa 2, a follow up to Billy Bob Thornton’s Christmas comedy, due out November 2016.

“That is kind of a keep-pinching-myself kind of thing,’’ Zigrino said of working on these films. “It’s bonkers.’’

Zigrino, who’s originally from Minnesota, went back and forth between Minnesota and Massachusetts beginning at age 11 when her mom moved east. She went to Baker School in Brookline, then moved back to the midwest to attend an arts high school. Zigrino officially landed back in Boston as a film student at MassArt. After graduating in 2009, she stayed in Boston for two years doing more comedy, calling The Comedy Studio in Cambridge one of her favorite spots.

“They have an eye for new talent,’’ she said.

Aside from comedy, she’s also immersed in Boston’s burlesque community. Zigrino still hosts burlesque shows in Boston, including The Slutcracker and performances by troupe Rogue Burlesque.

“It’s the same way Boston comedians are different,’’ she said. “There’s some kind of edge and chip on their shoulder that’s so interesting to watch.’’

In 2013, Zigrino moved from Boston to New York. She landed guest spots on The Steve Katsos Show. After appearing on Marlon Wayans’s short-lived TBS series Funniest Wins in 2014, her manager encouraged her to make another move—to Los Angeles.

That’s where she auditioned for Fifty Shades of Black. Though she worked with Wayans before, Zigrino said she still went through the audition process just like everyone else.

“I didn’t just get the role because I was on [Wayans’s] show,’’ said Zigrino. “I bought $100 extensions to wear at my final audition. You know? I committed to this.’’

She described her Fifty Shades role as a “ratchet character’’ who gets to wear a lot of crazy outfits and wigs.

“The way I see her is she’s very sex positive,’’ Zigrino said. “She loves the way she is.’’

Zigrino’s role in Bad Santa 2, however, is someone who is “not zany or kooky.’’ The film is “more of a grounded comedy,’’ Zigrino said, “so it feels a lot different.’’

She remembers when her 16-year-old self gushed over how funny Bad Santa was when it came out in 2003.

“Like wow, I’m going to be in one of the most anticipated sequels,’’ Zigrino said. “Everyone in that movie is just — I feel like I’m lucky, I’ve had a really good experiences on set.’’

And those good experiences likely had a lot to do with Bad Santa 2’s star-studded cast.

“I get to work with Billy Bob Thornton, which is amazing,’’ Zigrino said. “And Kathy Bates — oh my god, Kathy Bates! What!? This is nuts! To me, it just feels so strange because I am a stand-up comedian at my core.’’

As for what’s next, Zigrino is appearing in two comedy festivals this spring. She also said working on writing her own pilot and movie.

“It feels more adult,’’ she said. “Now I’m entering a new phase of my comedy career where I’m like a real person now.’’

Well, it’s a ways away from comedy in her living room. 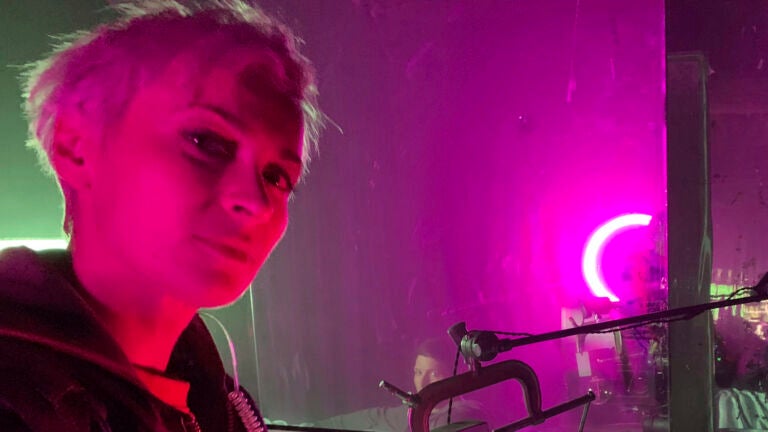