“We need the best extras in the city of Boston to come to this open call,’’ said Angela Peri, Boston Casting’s casting director.

Boston Casting is looking for general extras, police officers, firefighters, doctors, nurses, paramedics, SWAT team members, and marathon runners. This casting call is for those 18 years or older, and anyone interested must come with a photo of themselves.

Filming will take place from March 29 to May 31. The perks? Peri said hot lunch will be provided, and you’ll get “to spend the day with Mark Wahlberg.’’

At the end of February, CBS Films approached Watertown residents about reenacting the shootout between police and the Tsarnaev brothers where the firefight took place three years ago. When residents expressed their concerns, town manager Michael Driscoll announced that Watertown would no longer serve as a filming location for the movie.

CBS Films has also approached UMass Dartmouth, where convicted bomber Dzhokhar Tsarnaev was a student, about shooting scenes on the campus.

J.K. Simmons has signed on to play Sgt. Jeffrey Pugliese, who had a key role in the shootout, in the movie. Wahlberg, who is also producing the film, will play a “composite’’ Boston police officer central to the investigation and manhunt, according to the studio.

Patriots’ Day is slated to hit theaters in Boston December 21. 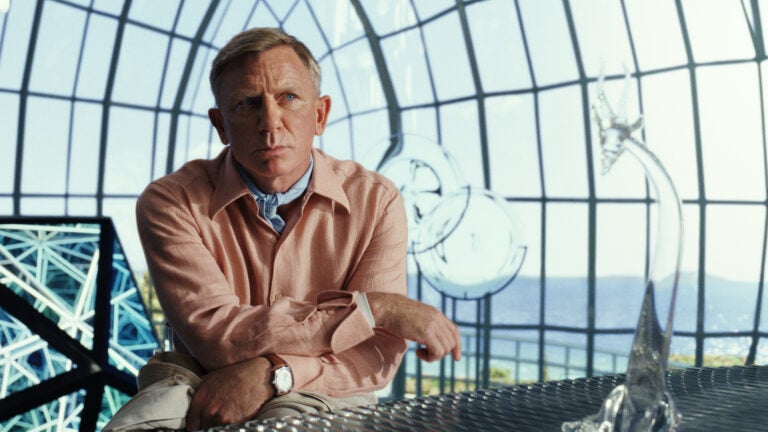