The Hollywood Reporter spoke to more than 1,600 members of the film business, ranging from actors and directors to publicists and craft workers, in order to compile Hollywood’s 100 favorite Hollywood quotes of all time. Unsurprisingly, there were a few quotes with connections to the Bay State.

Starting the list at number 100 is “Love means never having to say you’re sorry,’’ a quote from 1970’s Love Story, which takes place at Harvard University and recently celebrated its 45th anniversary.

At number 67 is “Argo f—- yourself,’’ the profane refrain of Ben Affleck’s 2012 Oscar-winning film Argo.

But the highest-charting quote with a local connection is “You’re gonna need a bigger boat,’’ from the 1975 classic Jaws, which was filmed on Martha’s Vineyard and celebrated its 40th birthday last summer.

It’s hard to argue with the choice, considering how many times Roy Scheider’s line has been repeated and referenced in the years following. Esquire even catalogued 40 times the classic quote was referenced in other movies, songs, and TV shows.

Though we would have loved to see Steven Spielberg’s breakthrough film top the list, finishing third to Casablanca and Gone With The Wind ain’t too shabby. Here’s looking at you, Jaws. 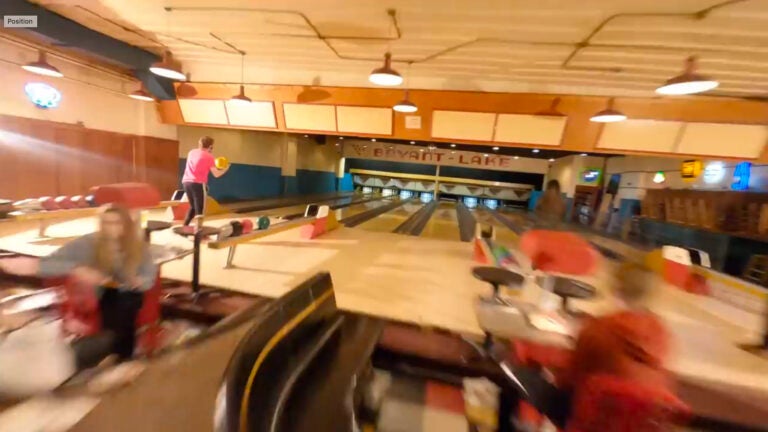