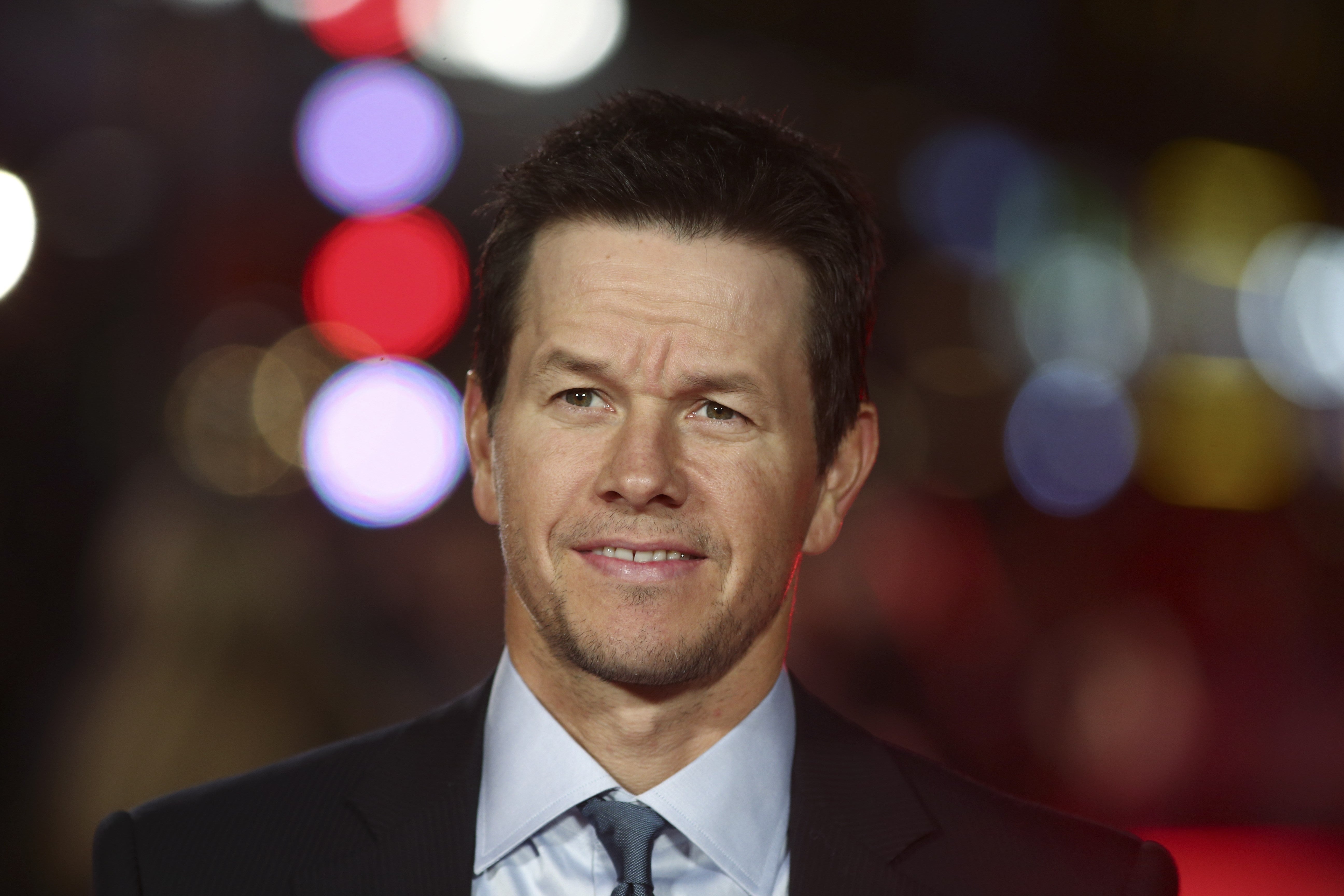 On Sunday, Boston Casting, Inc. held a casting call at its Allston offices for the film, which Wahlberg will star in and Peter Berg will direct. (J.K. Simmons and John Goodman have also recently signed on.) By the end of the day, 5,000 people had turned up in hopes of landing a part as an extra.

“When I arrived, the line was past Pizzeria Regina, up Franklin Street and Cambridge Street, and over the highway,’’ said Angela Peri, Boston Casting’s casting director. “Boston P.D. had me hire a second detail.’’

Patriots’ Day auditions started at 10 a.m., but many started lining up at 4 a.m., holding their spots in beach chairs. So many auditioners parked in the nearby Stop & Shop parking lot on Everett Street that the supermarket was going to tow cars. By that point, people were just dropping off their casting forms, rather than waiting in the long line for a chance to audition, Peri said.

According to the casting call, Boston Casting was looking for people to play police officers, firefighters, doctors, nurses, paramedics, SWAT team members, and marathon runners. The extras will shoot between March 29 and May 31.

“We had tons of first responders, doctors, EMTs, police officers,’’ she explained. “We had a lot of people that were really excited. After we got the first 1,000 [people] through, it turned into a nice flow of auditions.’’

Peri said that in her 20 years with Boston Casting, she hadn’t ever seen a casting call with such a large turnout. Up until now, the biggest attendance she’d seen was 2,000 people for Ted 2.

Back in February, Patriots’ Day filmmakers received backlash from Watertown residents after announcing that they wanted to recreate the April 2013 Tsarnaev shootout on Laurel Street. The town manager later announced that Watertown would not be in the movie. Filmmakers also sought out UMass Dartmouth for a potential shooting location, but the school also denied the request.