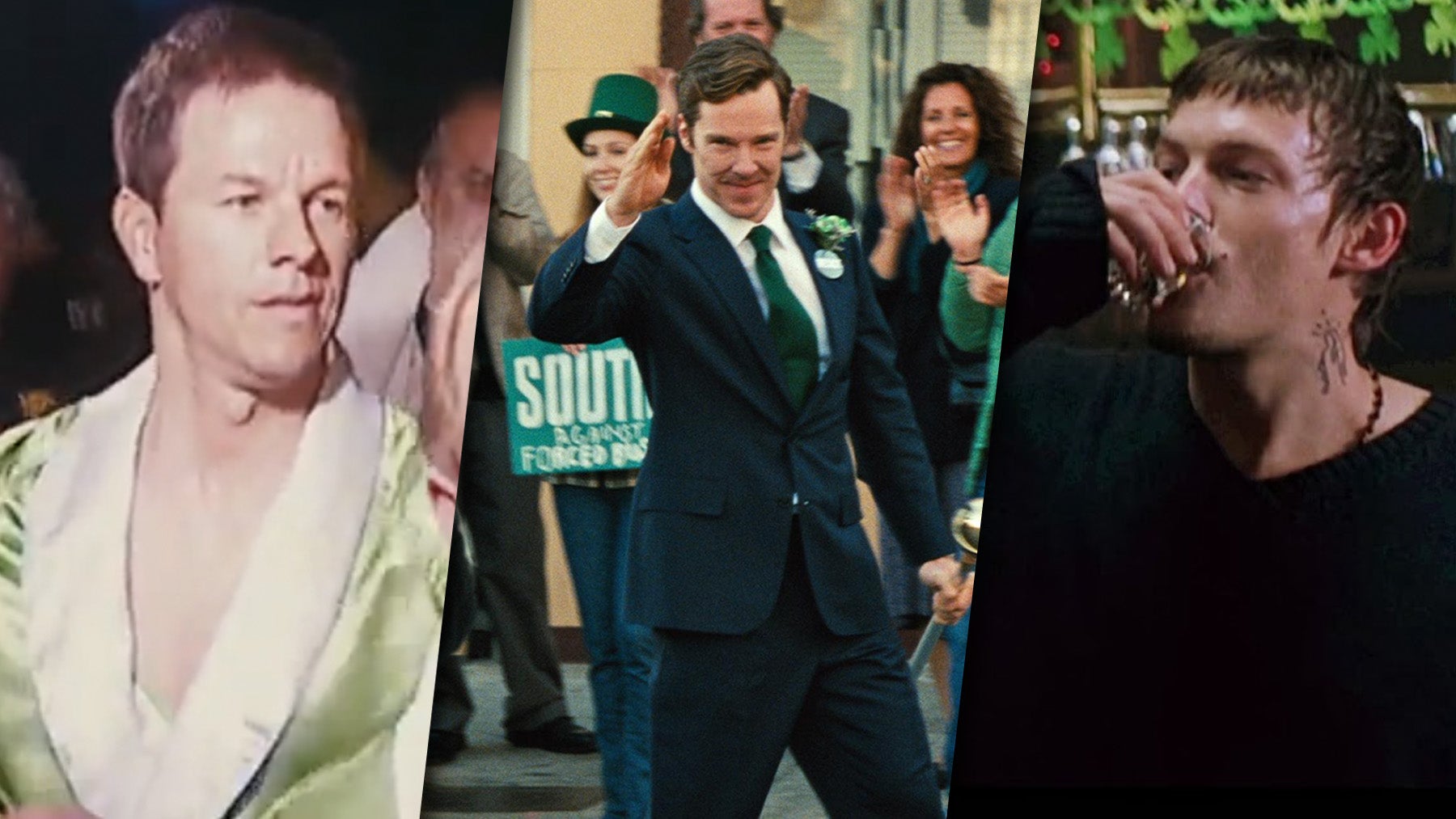 Boston is America’s most Irish city, so it makes sense that a chunk of the movies based in Boston have some Irish flowing through them, too. From multiple shots of the the St. Patrick’s Day Parade in South Boston (obviously) to a song from the Dropkick Murphys (“But which one?’’ you ask.), here are the five most Irish references in Boston films.

Of all the Irish things in this Celtic-laden crime drama, the moment when Murphy, one of the film’s vigilante protagonists, utters the phrase, “Yeah, it’s St. Paddy’s Day, everyone’s Irish tonight,’’ is peak emerald.

2. Micky Ward’s entrance to his fight against Alfonso Sanchez in The Fighter

Here’s your Dropkick Murphys reference. (We warned you.) The Celtic punk band’s track “The Warrior’s Code’’—a song that was inspired by the real Micky Ward—plays as Ward enters the arena to fight Sanchez. Ward shows off his strategy in the fight, proving to his imprisoned half-brother (Christian Bale) that he knows how to win.

You don’t remember this scene because it was deleted from the final movie, but it still counts because it happened (and because it still exists on YouTube). Good Will Hunting location manager Charlie Harrington said Matt, Ben, and Casey were filmed drinking Budweiser on Broadway as the parade went by. It doesn’t get more Boston on St. Patrick’s Day than that.

In Black Mass, Irish Mob kingpin Whitey Bulger makes an appearance at the St. Patrick’s Day parade. In order to shoot the sequence, filmmakers recreated the parade in Lynn, Massachusetts—not authentic Southie, but we’ll take it. Compared to Good Will Hunting’s parade scene, this one has way less cheering and laughter and way more, uh, organized crime powwows.

In The Departed, Matt Damon’s character, Colin, prides himself on being Irish. On his first date with Madolyn (Vera Farmiga), the two bond over Freud’s theory on the Irish, for example. [SPOILER COMING:] In a different scene, on the brink of getting caught as rat, Colin (Damon) tells Madolyn, “I’m f—ing Irish, I’ll deal with something being wrong for the rest of my life.’’ 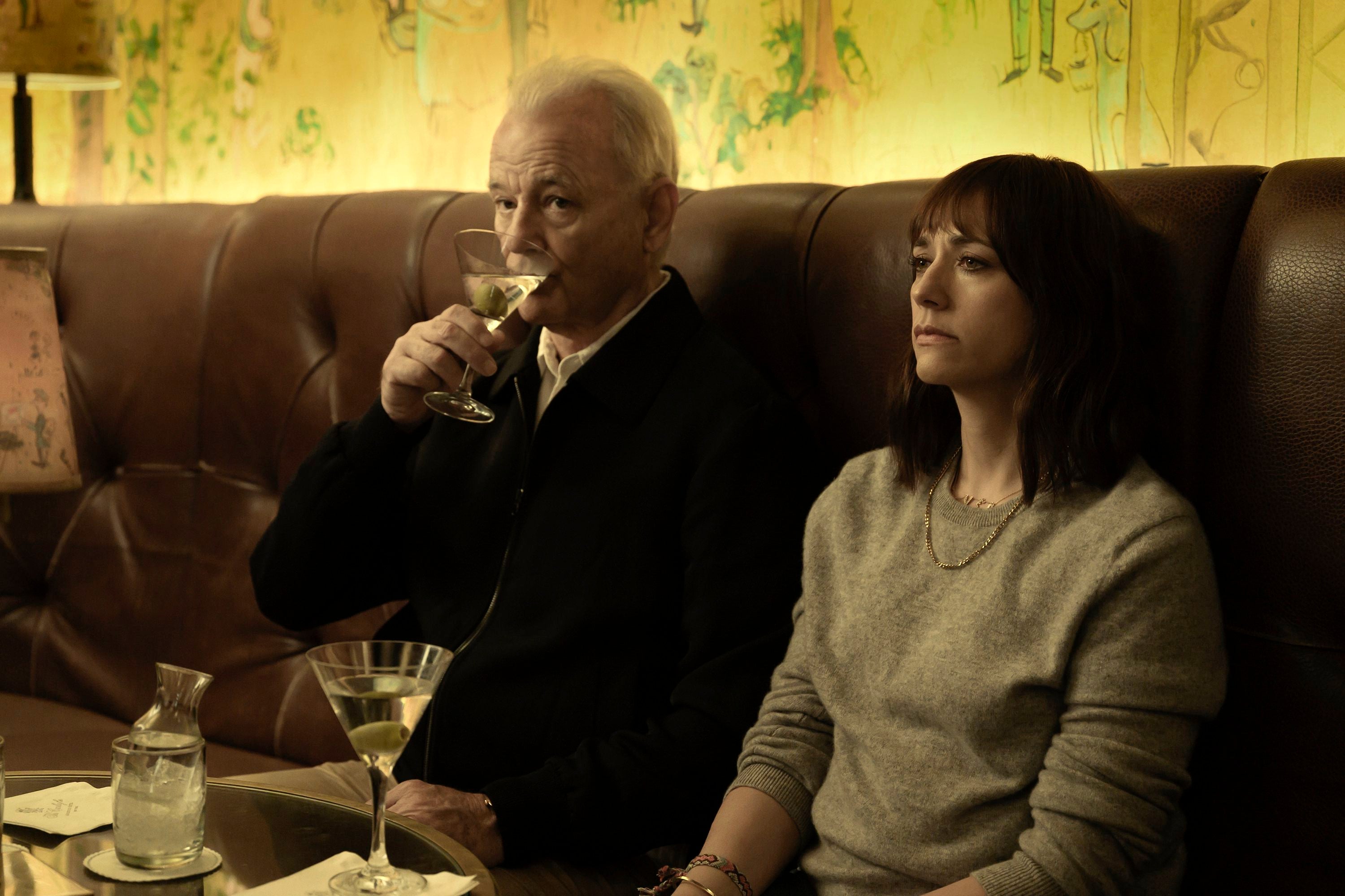