Despite positive fan reviews from an early screening of Batman v Superman, the critical consensus so far is that the movie is pretty much the opposite of fun. The Globe‘s Ty Burr calling it “joyless and incoherent,” the New Republic‘s Tim Grierson calling it “a joyless slog,” and the Chicago Tribune‘s Michael Phillips calling it “pretty joyless.”

For those who crave a slightly more lighthearted Dark Knight, look no further than the first teaser trailer for The Lego Batman Movie. Starring Will Arnett as the same cocky, cartoonish version of the Caped Crusader he played in 2014’s The Lego Movie, the trailer features Batman beatboxing, grooving in the Batcave to Wiz Khalifa’s “Black and Yellow,” and heating up leftover lobster thermidor Alfred left in the fridge. 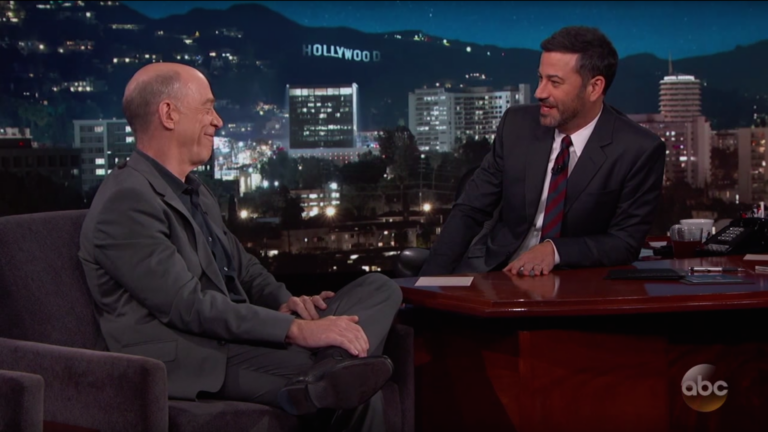