Yahoo Movies recently sat down with Affleck and co-star Henry Cavill to discuss the less-than-stellar reviews the film has been getting, and whether that matters to them. Cavill responds by saying that the fan response is more important than what critics have to say.

But as Cavill talks, Affleck’s stony expression says it all. 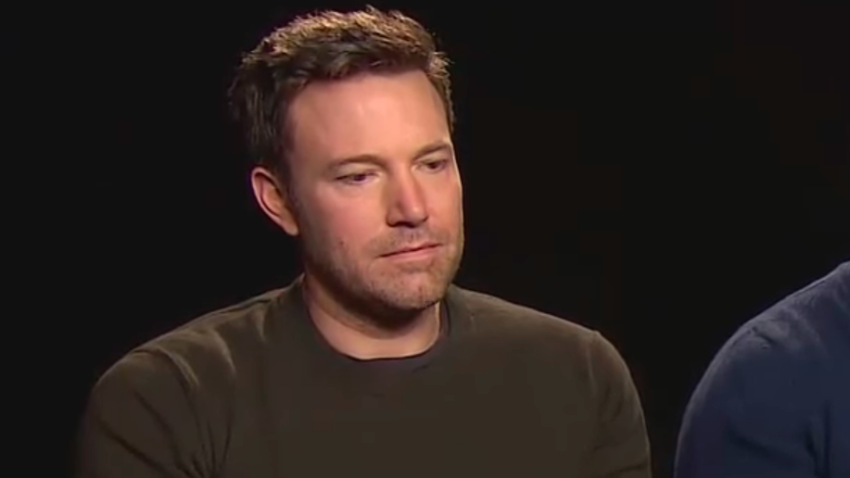 Here are a few more of the funniest remixes of Affleck’s gloom. 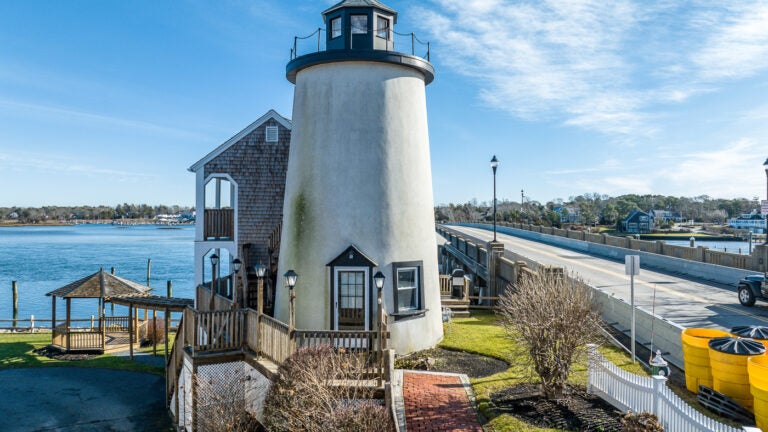