John Goodman, who is signed on  to play former Boston Police Commissioner Ed Davis in the film, was spotted on the set. 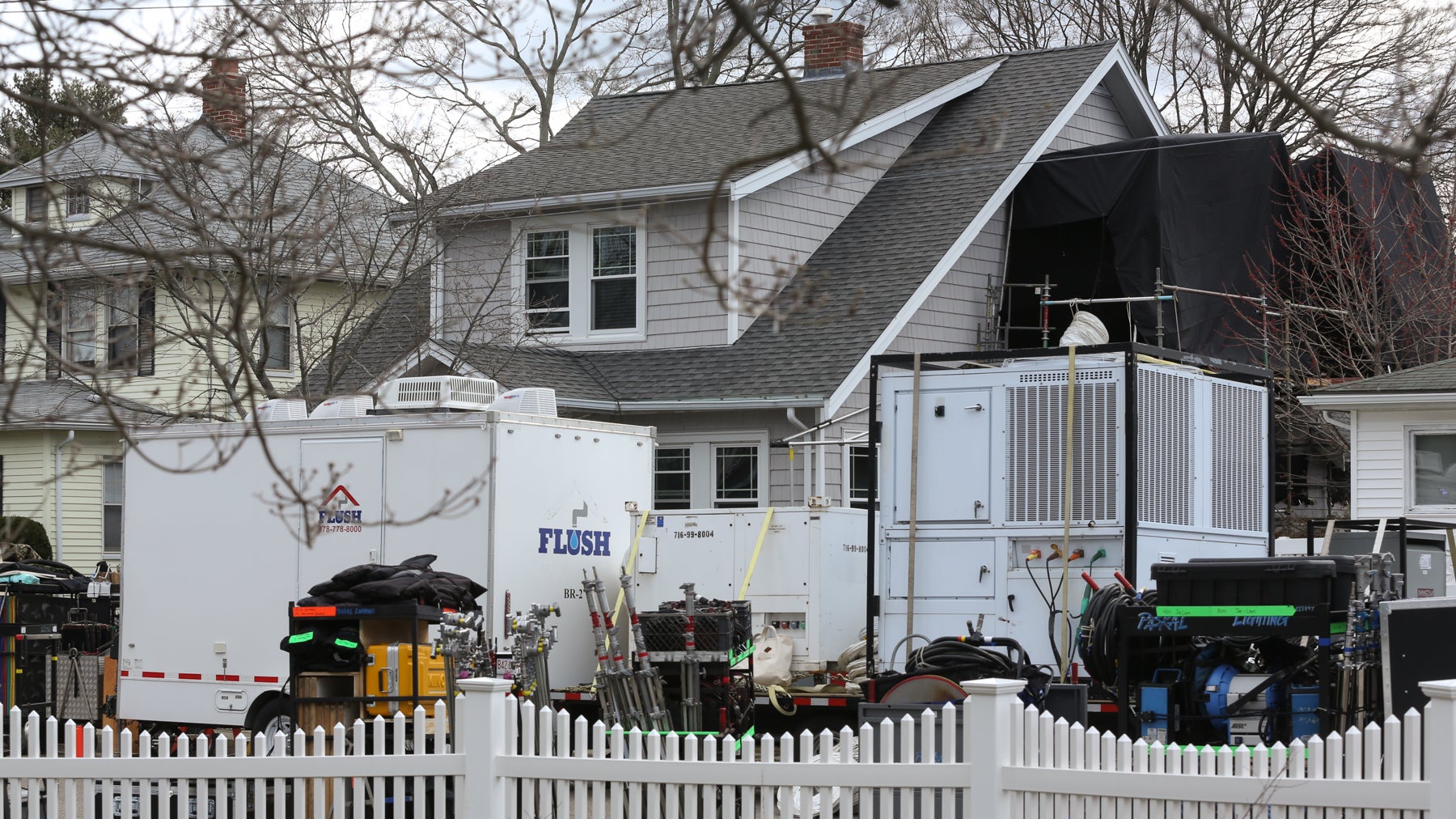 A house in Quincy is being used for filming.

Actors J.K. Simmons, Vincent Curatola, and James Colby will also appear in the movie alongside Walhberg, who will star as a composite police officer central to the investigation and subsequent manhunt that shut down the city. 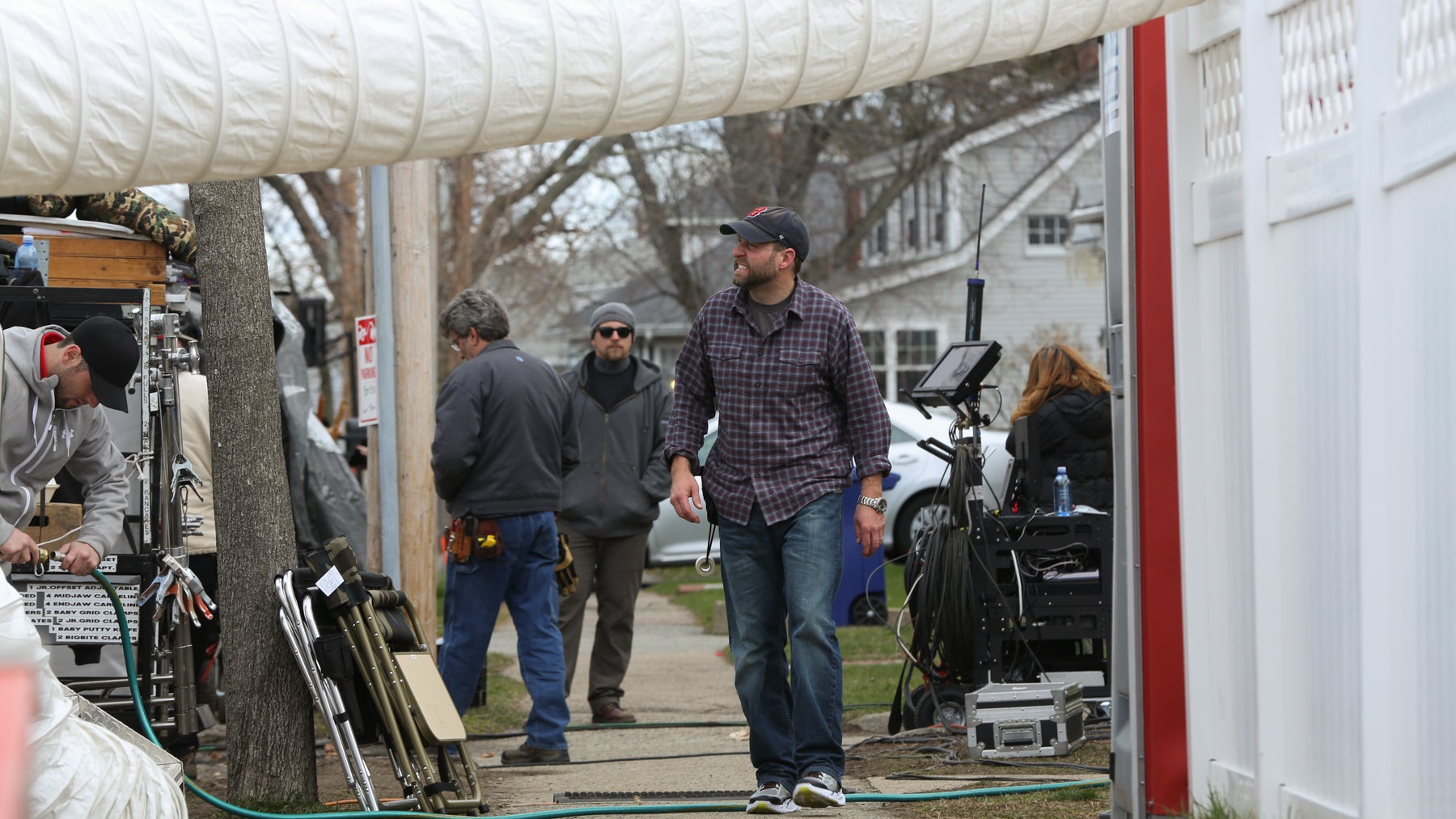 A small portion of the street is shut down for film trucks and crew.

Earlier this month, the filmmakers were denied requests to shoot scenes for the movie in Watertown, where the firefight between law enforcement and the Tsarnaev brothers took place in April 2013, and at UMass Dartmouth, where convicted bomber Dzhokhar Tsarnaev was a student at the time. 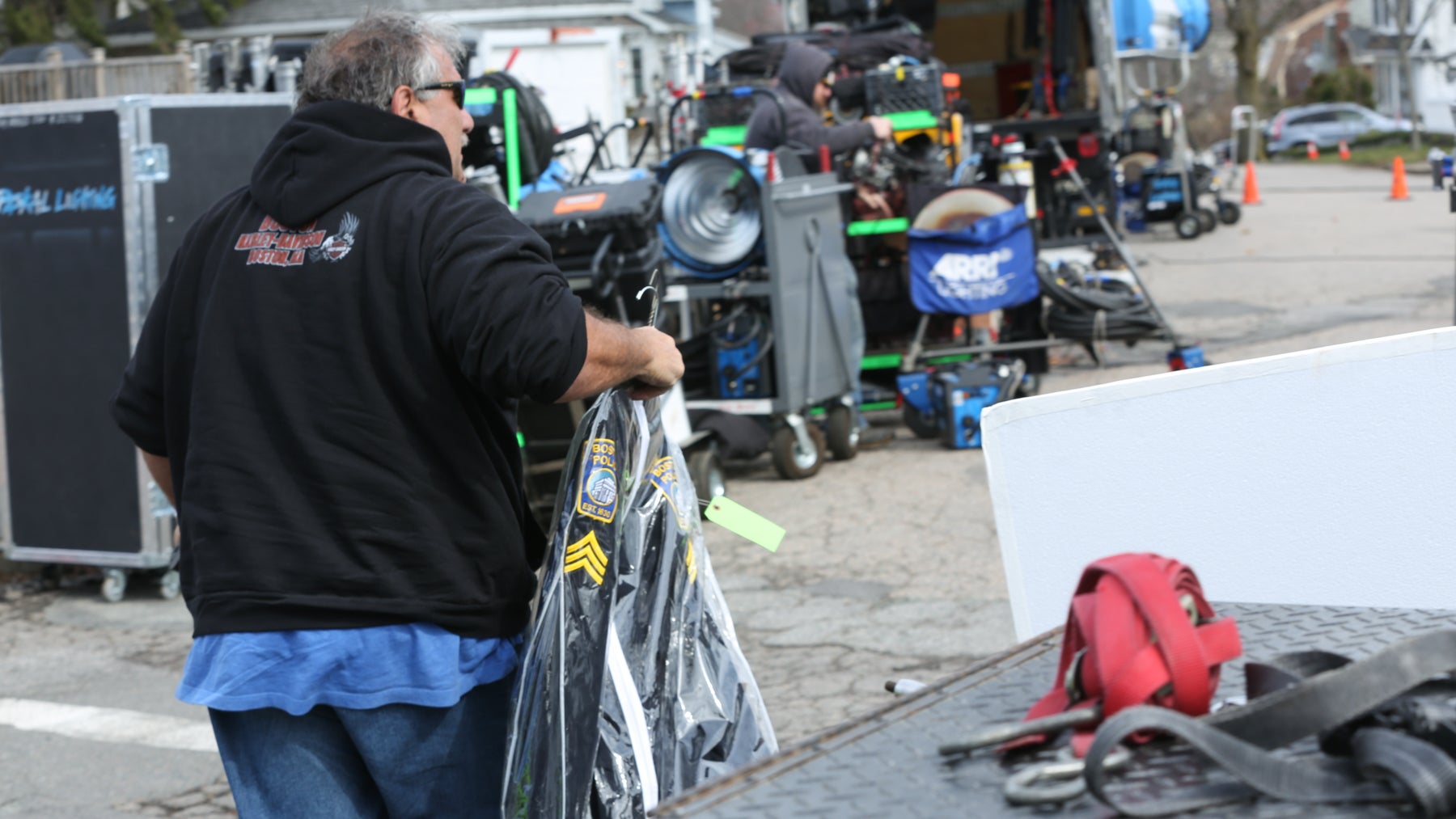 A Boston Police uniform is brought on set in Quincy.

Dorchester residents were alerted last week that filming would take place in the neighborhood on March 30. Scenes will also be filmed on the MIT campus in June. 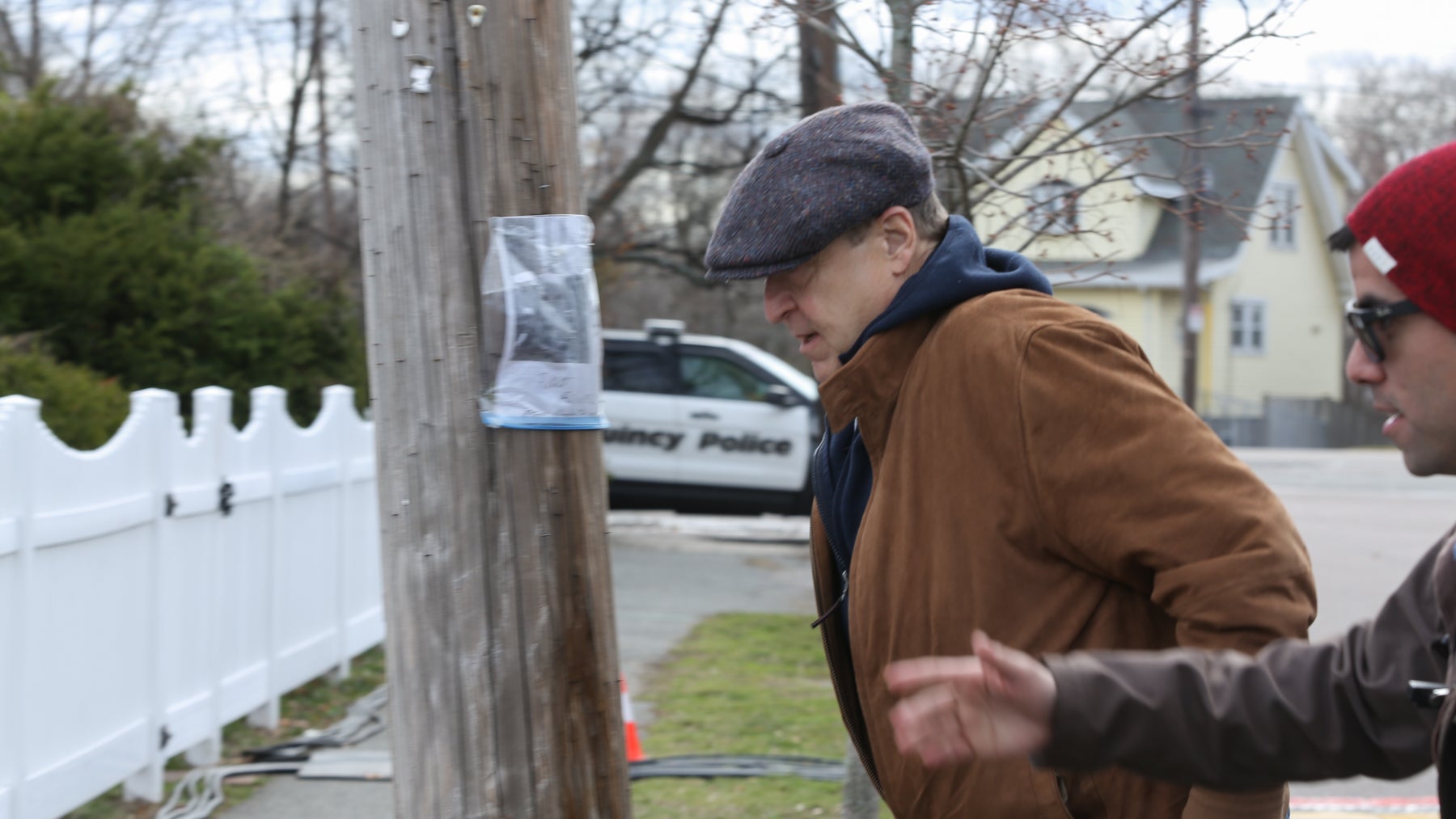 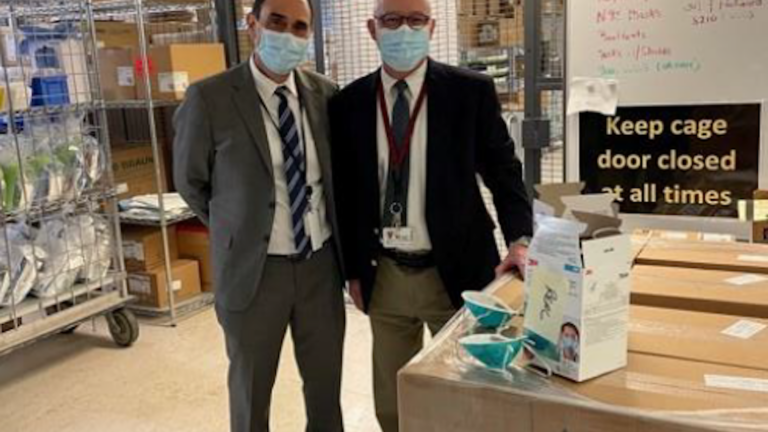