Michael Beach is the latest actor to join the cast of Patriots’ Day, the filmmakers said in a statement Monday. 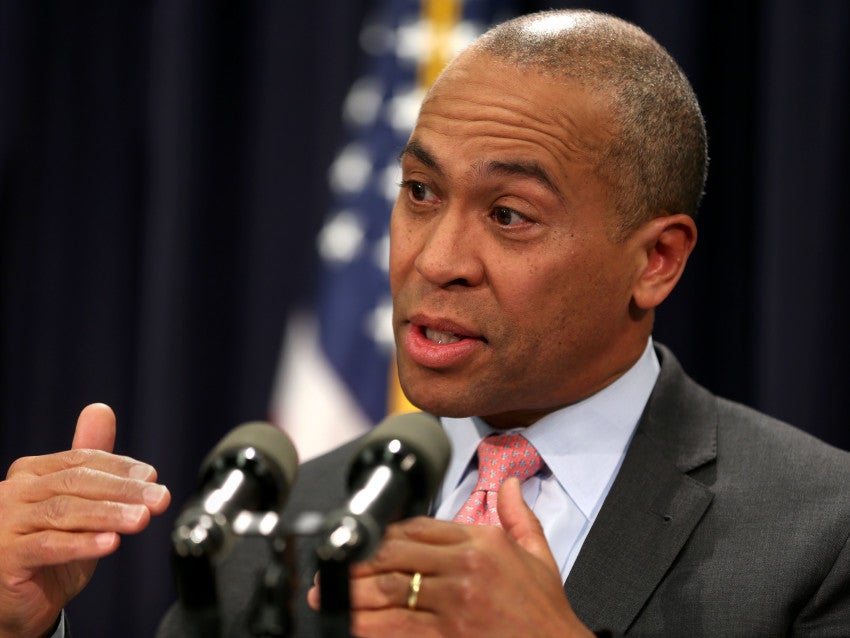 Wahlberg and Goodman were spotted in Quincy last week, where scenes of the movie are being filmed. 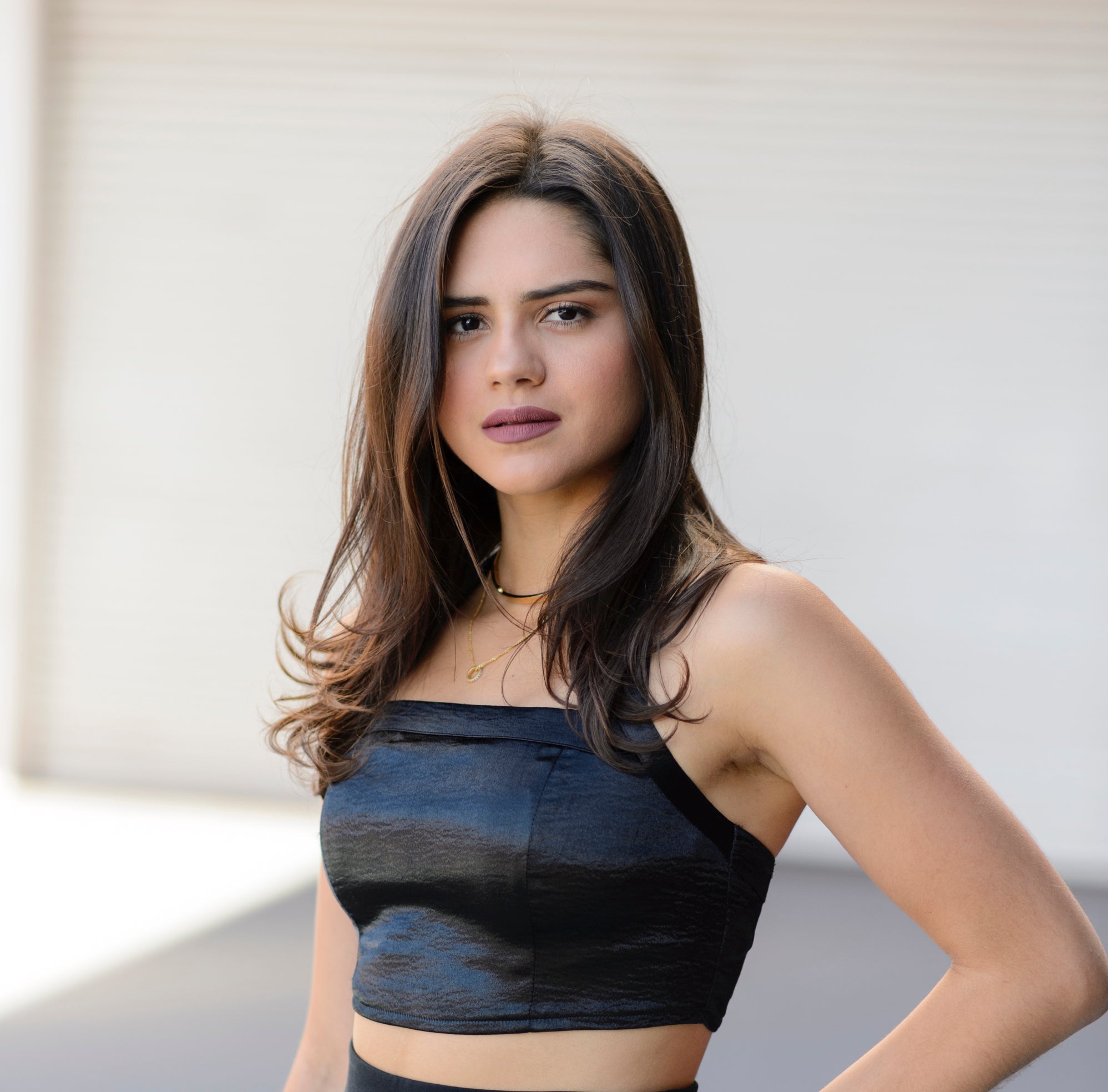