Right now, all eyes are on Mark Wahlberg’s Hollywood movie about the Boston Marathon bombings, Patriots’ Day. It’s filming in cities across the Bay State, and another bit of filming or casting news seemingly hits social media every few days. But another, shorter new film aims to approach April 2013 from a very different point of view.

Henry Hayes and Zolan Kanno-Youngs, both 22 years old, are two former Cambridge Rindge and Latin School classmates of convicted bomber Dzhokhar Tsarnaev. The pair wrote a 13-minute movie called Jahar — a title that represents Tsarnaev’s nickname — which premieres at New York City’s Tribeca Film Festival next week. Directed by Hayes, the film chronicles the aftermath of the bombings and how Tsarnaev’s friends from high school were left to deal with the news that someone close to them had carried out a terrorist attack.

“It’s still a very intense, charged topic,” Hayes said. “I hope that people see the film with an open mind and understand that this is one small story we’re trying to tell.”

Hayes, a filmmaker, was a student at New York University at the time of the 2013 Boston Marathon. Kanno-Youngs, who is now a Wall Street Journal journalist, was a student at Northeastern and a sports co-op for The Boston Globe (and wrote a personal essay a few days after the bombings).

Hayes said that when he approached Kanno-Youngs about creating the movie, they met in New York and wrote the script in two days.

“[What] I learned after this happened was that there’s no one normal way to react when something this horrible and bizarre happens,” Kanno-Youngs said. “You had some people denying that it was him, some people just torn apart, some people who are just thrust into this feeling of being numb.”

Kanno-Youngs said that he and Hayes tried to develop the three main characters “based off a reaction to this happening.” Though an actor portrays the younger Tsarnaev brother in the film, he is not a main character. The lead protagonist is a composite figure based on Hayes and Kanno-Youngs’s own experiences, as are the other two main characters.

Lizzie Shapiro, the movie’s producer, praised the New York-based cast and crew’s efforts to shoot the film in Boston and Cambridge, where the memories actually live. She called Jahar a “coming-of-age” story.

“It’s a hard lesson you have to learn growing up: learning who people are,” Shapiro said.

Hayes said that this film is “another perspective on the story.”

He added, “We’re not looking to diminish any other part of the Marathon bombing[s] and the tragedy of it. I think there’s a smaller tragedy in all of this in that people who knew him lost a friend.”

Jahar premieres at the Tribeca Film Festival on April 16. 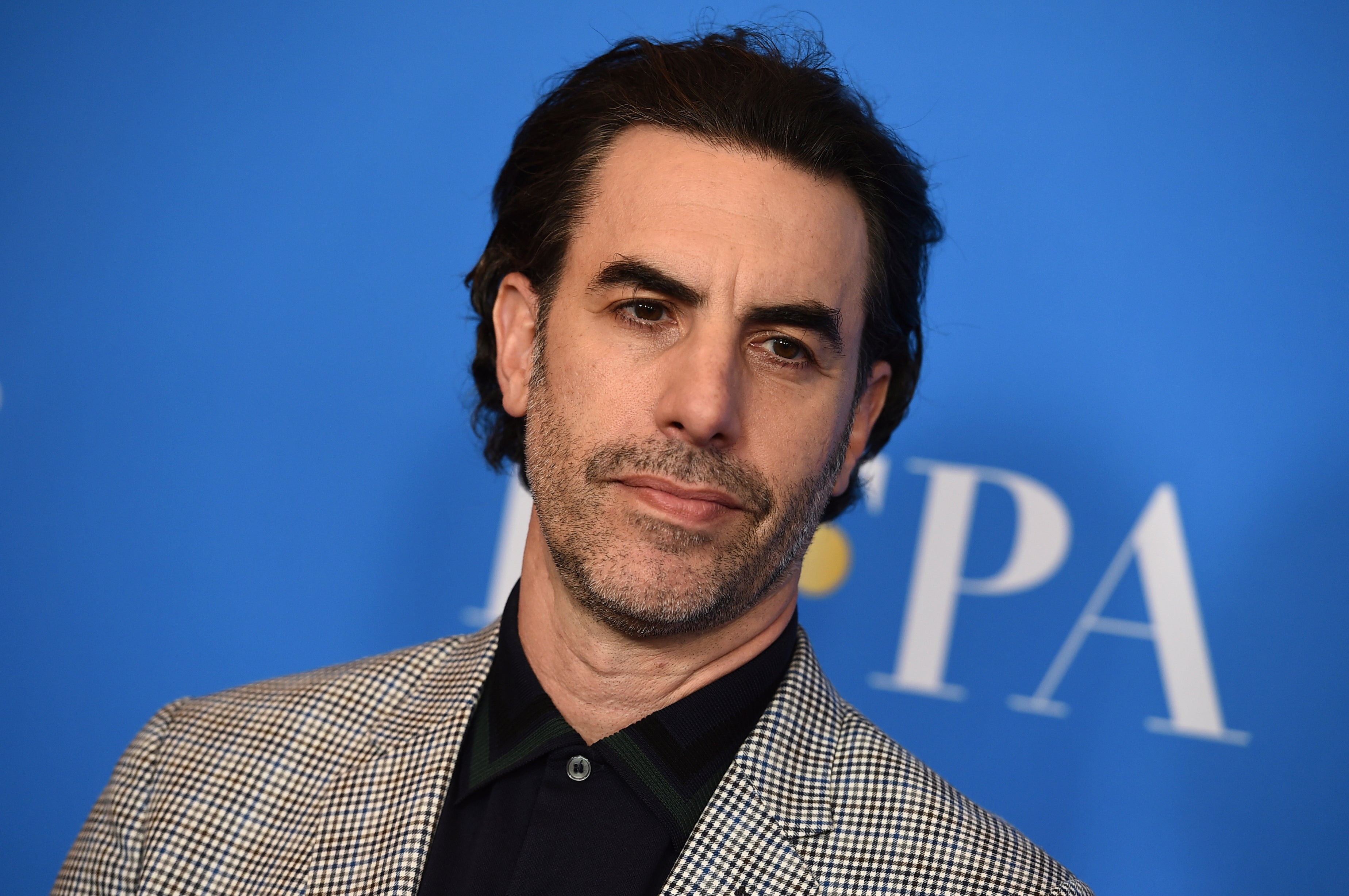