Sudbury’s Chris Evans — or Captain America to many — admitted on Monday’s Jimmy Kimmel Live! that, though it’s always a fun kind of frenzy getting his family to his movie premieres, this time around, for the Captain America: Civil War premiere on Tuesday, he decided to invite some different guests. And they happen to be ones Bostonians know very well.

Evans mentioned on Kimmel that he invited Pats players Julian Edelman, Danny Amendola, and Rob Gronkowski. Here’s Amendola looking just stoked on the red carpet in a pic with Cap’s shield. No word on if the others showed up.

And finally, here’s comedian Dane Cook, another Boston celeb and a name that maybe you haven’t heard in years, posing with Chris Evans. 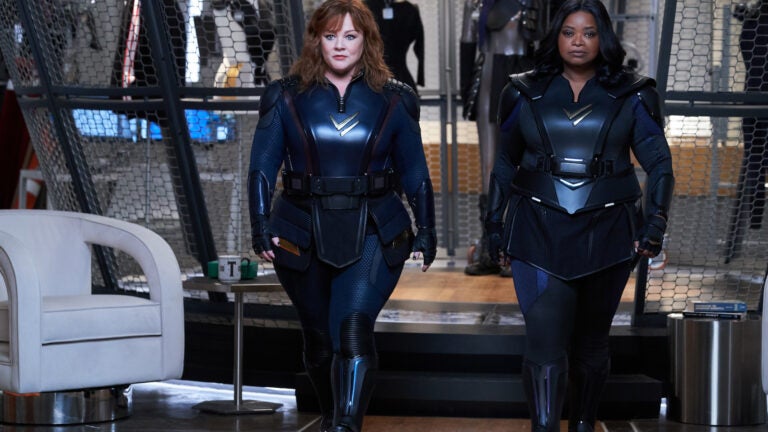