From a cartoon series to a Nickelodeon show, Rob Gronkowski is embarking on a quest to unite pro sports and entertainment. And now he’s adding another actual movie to his lengthy resume.

Gronkowski and Cuban will both play themselves in the movie, which — get this — is about a professional clapper for infomercials (Helms) who is thrust into his 15 minutes of fame when he appears on a late-night TV show. The script is written by Dito Montiel and is based on his book Eddie Krumble Is the Clapper.

So now that Gronk’s resume is just about stacked, next he’ll become a SAG-AFTRA member, right? 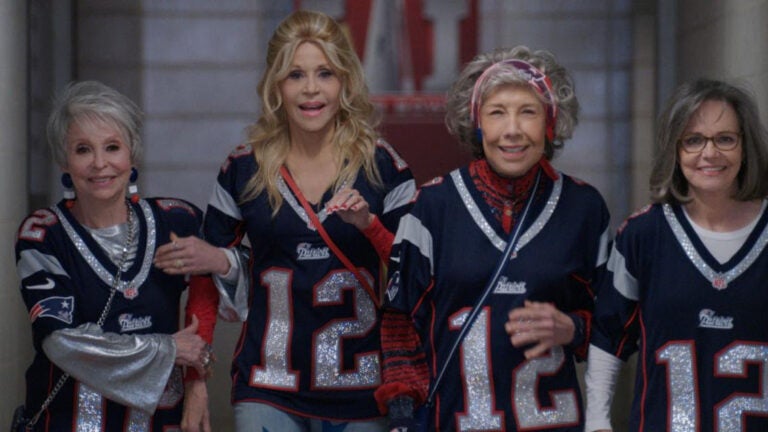