The first trailer for Affleck’s upcoming film The Accountant debuted this past May, showing the star channeling his Batman brood as a math savant who works as an accountant for “some of the world’s most dangerous criminal organizations,” according to the movie’s official website.

The second trailer, released Thursday, shows us the high stakes Affleck’s character has gotten himself into, as well as his inner conflicts.

“I have difficulty socializing with other people, even though I want to,” Affleck tells another character, played by costar Anna Kendrick.

Though the film looks intense—with lots of FBI officials, fighting, and mounting music—it also shows that the movie has some humor.

“My dad was an accountant. He had the whole shtick, the dorky pocket protector…,” Kendrick says in one scene.

“I have a pocket protector,” Affleck says, cutting her off and flashing the shirt under pocket underneath his blazer. 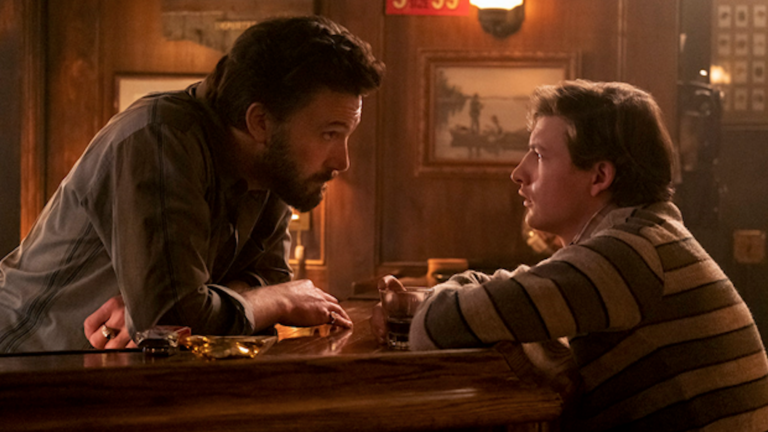