BATON ROUGE, La. (AP) — Arleen Weise was apprehensive when she learned Hollywood was making a movie about the offshore explosion that killed her son, Adam, and 10 other men aboard the Deepwater Horizon drilling rig.

Watching an advance screening of the action film last month stoked her grief and anger, and the shock hasn’t quite worn off yet. Weise said she’s still struggling to decide how she ultimately feels about how “Deepwater Horizon” portrays the last day of her son’s life before he died in the explosion off Louisiana’s coast.

“The first viewing of it is shocking for a family member to see that,” she said. “Hearing and seeing are always two different things.” 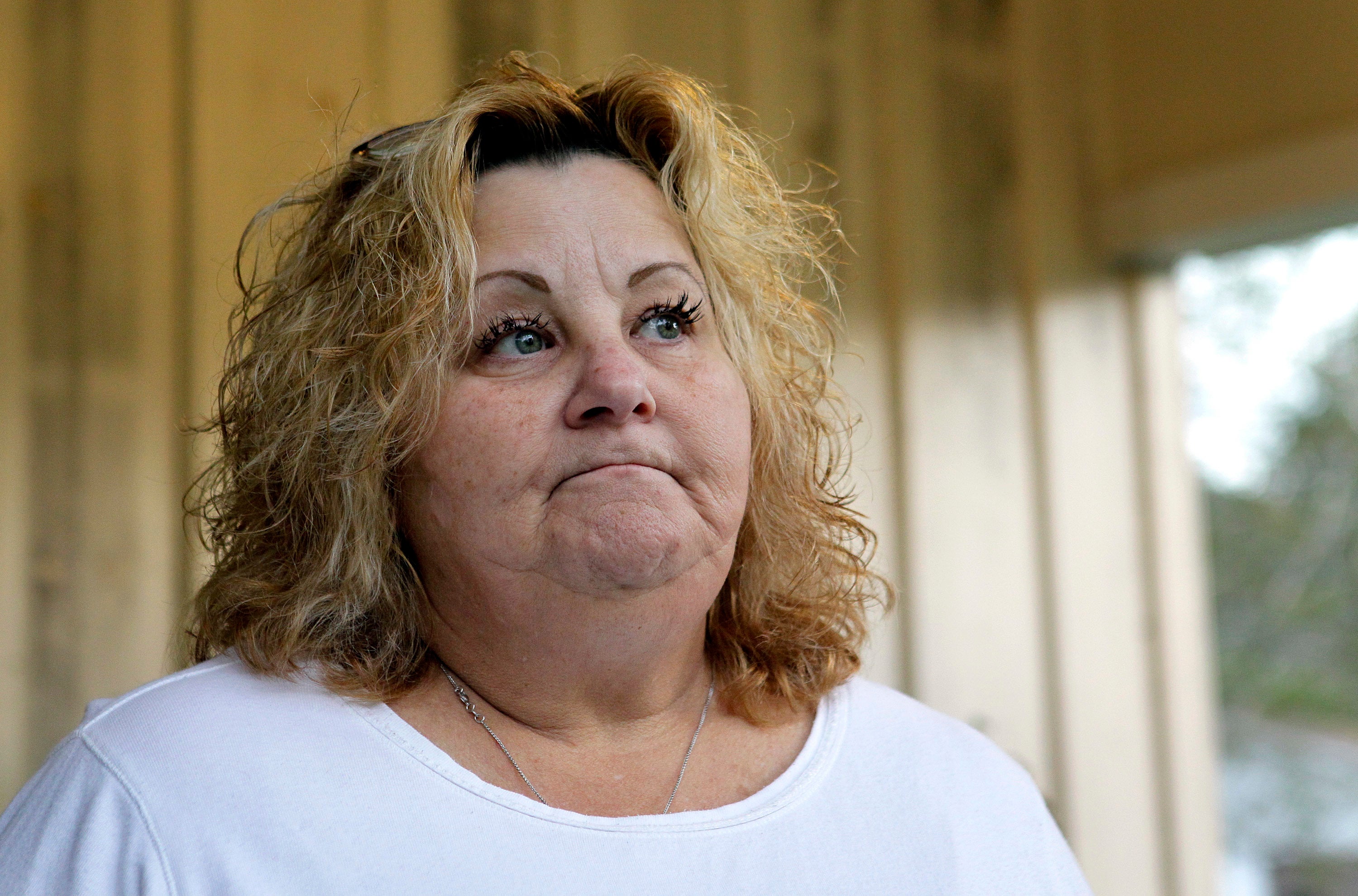 Arleen Weise looks out from her front porch in Yorktown, Texas, in November 2010.

While their reactions to the movie vary, Weise and other relatives of the 11 workers who died in the April 20, 2010, rig explosion hope it will remind people about the disaster’s human toll. Many family members believe a focus on the catastrophic environmental damage from BP’s massive oil spill in the Gulf of Mexico unjustly overshadowed their loved ones’ deaths.

“They just swept the 11 men under the rug,” Weise said.

The filmmakers already have privately screened the movie for relatives of the workers who died in the explosion triggered by the blowout of BP’s Macondo well. The screenplay is based in part on an article by New York Times reporters who interviewed survivors of the blast, which led to the nation’s worst offshore oil spill.

Berg reached out to family members after news of the production surfaced.

“I know how personal this story is to you,” he wrote in a letter to Shelley Anderson, the widow of Jason Anderson. “The film is meant to honor and pay tribute to all the men and women who worked aboard the Deepwater Horizon, especially the heroic men, like Jason, who lost their lives.”

Anderson believes Berg succeeded in honoring the 11 men. She said the actor who plays her husband captured some of his mannerisms, like the ways he crossed his arms or told a joke. But she had to close her eyes at times, and she burst into tears at others.

Anderson, of Midfield, Texas, said her 7-year-old son, Ryver, who was 15 months old when his father died, recently saw a trailer for the movie on television and asked, “Is that when daddy died?”

“Now he’s going to remember seeing it on TV. I don’t like that,” she said. “It is so real to us that it hurts to experience it over and over again.”

Relatives said photographs of the 11 men are shown on screen at the end of the movie. Besides Anderson and Adam Weise, they were Aaron Dale Burkeen, Donald Clark, Stephen Ray Curtis, Gordon Jones, Roy Wyatt Kemp, Karl Kleppinger Jr., Keith Blair Manuel, Dewey Revette and Shane Roshto. All 11 men are portrayed by actors in the movie.

“I do feel honored that they called my husband a hero,” said Courtney Kemp Robertson, Kemp’s widow. “I feel very proud of that, but I was already proud of my husband before a movie was ever made.” 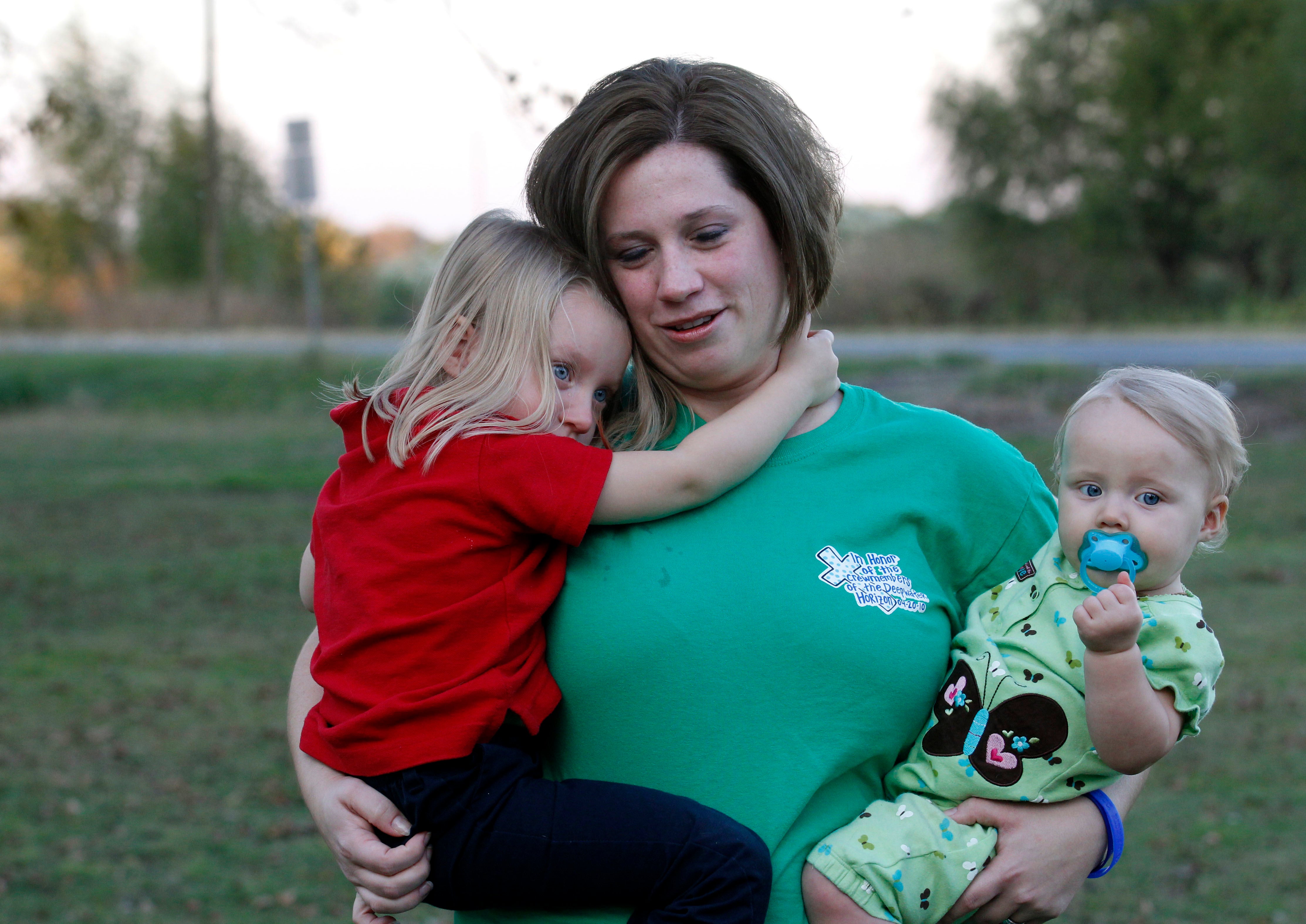 The filmmakers invited relatives to visit the set last year. Weise said she inadvertently snubbed actor John Malkovich, whom she mistook for a BP employee. Malkovich was dressed in a shirt with a BP logo and playing the role of Donald Vidrine, one of two BP rig supervisors charged with manslaughter over the workers’ deaths.

Federal prosecutors, who later dropped the manslaughter charges, accused Vidrine and Robert Kaluza of botching a crucial safety test before the explosion.

Vidrine pleaded guilty to a misdemeanor pollution charge and was sentenced to 10 months of probation. A jury acquitted Kaluza, who also is played by an actor.

Shaun Clarke, Kaluza’s attorney, said his client isn’t concerned about his portrayal in the movie.

“He knows what the truth is, and he was vindicated at trial,” Clarke said.

Weise, of Victoria, Texas, said the movie stirred up anger she has tried to suppress while grieving for her 24-year-old son.

“BP looks awful (in the movie), and that makes me so happy,” she said.

Keith Jones, Gordon’s father, praised Berg for striving to present an accurate account of the disaster.

“It actually helped me, seeing the way they handled it. It gave me a little bit of closure,” said Anderson, of Blessing, Texas. 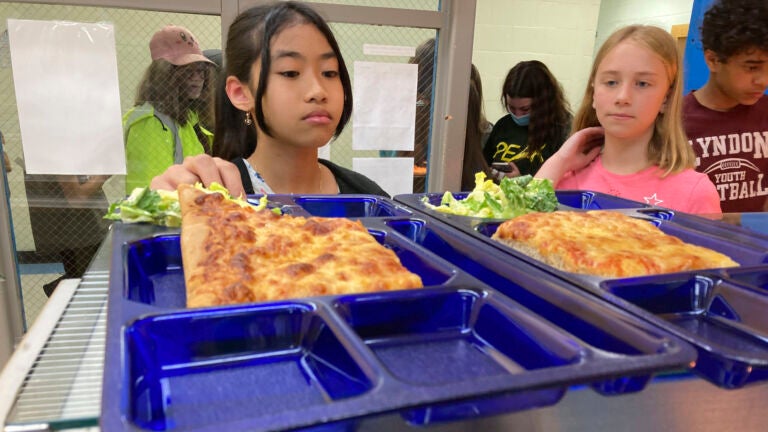