Almost four months after filming wrapped in early June, and three months after the debut of its official poster, CBS Films has released the first trailer for Patriots Day, the movie chronicling the 2013 Boston Marathon bombings.

In the two-minute trailer, we see Wahlberg — who plays Sgt. Tommy Saunders, a composite character based on several real-life officers — kiss his wife (Michelle Monaghan), before heading out to work security at the Marathon. The trailer also has quick shots of Fenway Park and the Marathon finish line, as well as our first look at John Goodman as former BPD Commissioner Ed Davis, Kevin Bacon as former FBI Special Agent in Charge of the Boston division Richard DesLauriers, and J.K. Simmons as Watertown police sergeant Jeffrey Pugliese.

The trailer for Patriots Day first debuted at the Toronto International Film Festival on September 13 during the festival’s “In Conversation With Mark Wahlberg” event. According to The Boston Globe, Wahlberg told the audience that while he had concerns about signing on to Patriots Day, he ultimately wanted to create the film before someone else who wouldn’t do the topic justice, and that he didn’t believe the film was being made too soon.

“It’s not soon enough,” Wahlberg said, per the Globe. “This stuff is happening all around us.” 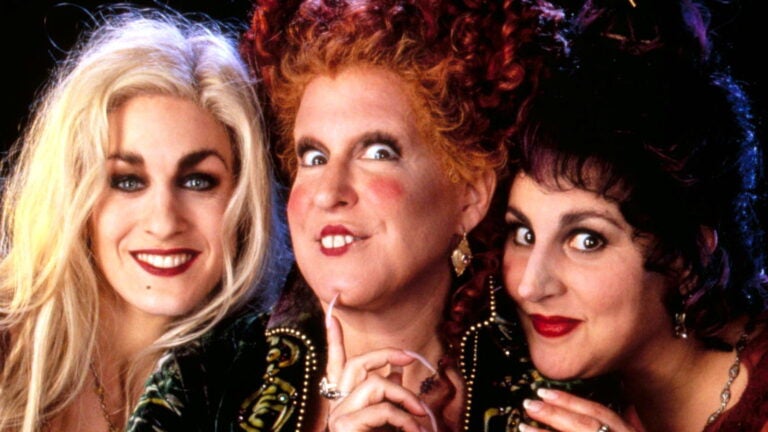 What are your favorite Halloween movies with Massachusetts ties?