Michelle Monaghan stars in the forthcoming Patriots Day, which chronicles the 2013 Boston Marathon bombings and their aftermath. Earlier this week, Monaghan told the hosts of The Talk that filming the movie was an “eye-opening” experience.

“This film really is an example of the common humanity that unites communities and people and families in the face of adversity,” she said. “I think that’s why they call Boston ‘Strong.'”

In the movie, Monaghan plays Carol Saunders, the wife of Mark Wahlberg’s character, Sergeant Tommy Saunders. Both are composite characters, crafted using the stories of several people who were at the Boston Marathon finish line on April 15, 2013. 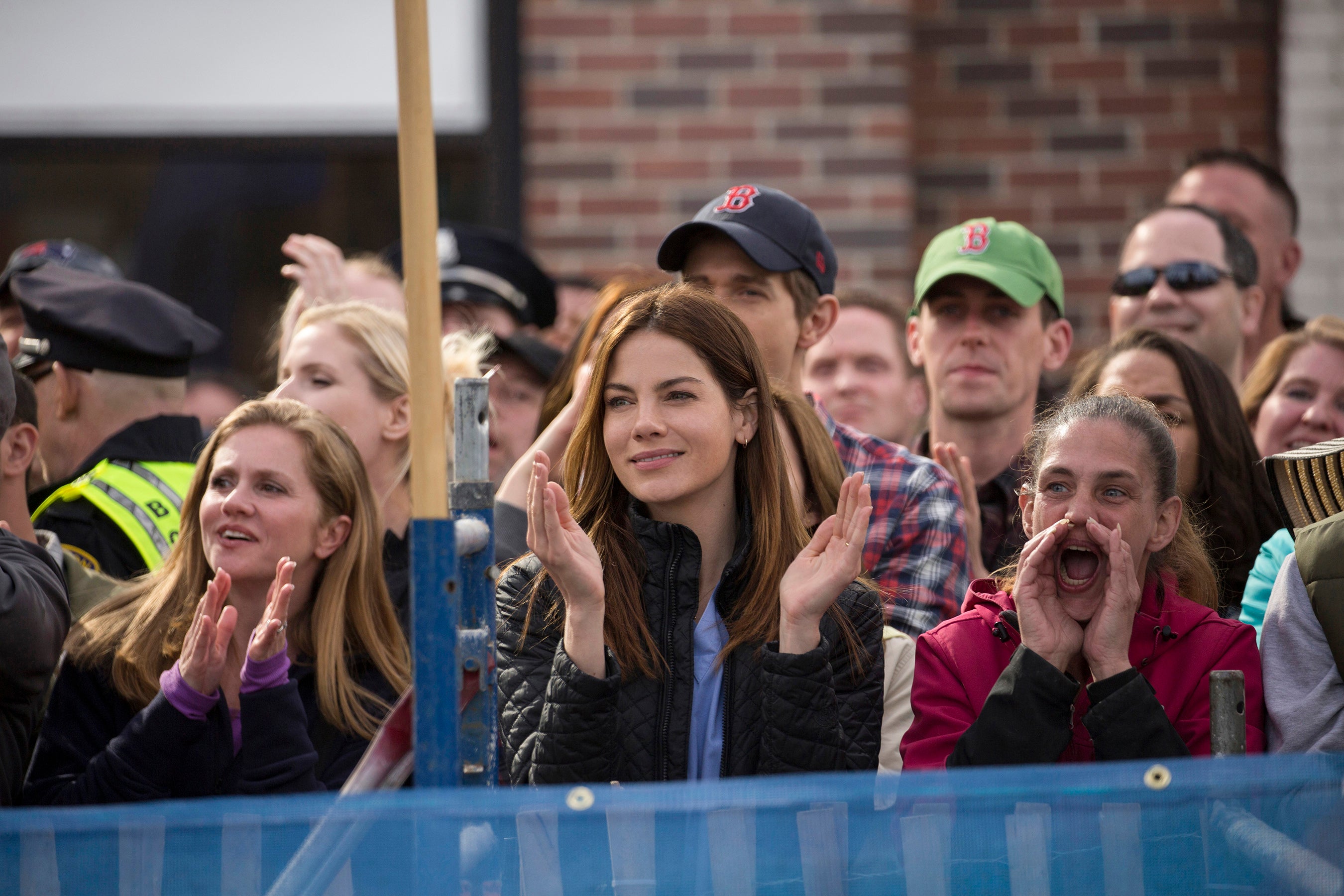 “The day that we were reenacting the actual scene where the bombings took place, I was speaking to several people around me, and it turned out that these were local people that had experienced it on the day,” Monaghan said. “They came out to support people once again because they are citizens of Boston. … It was incredibly humbling.” 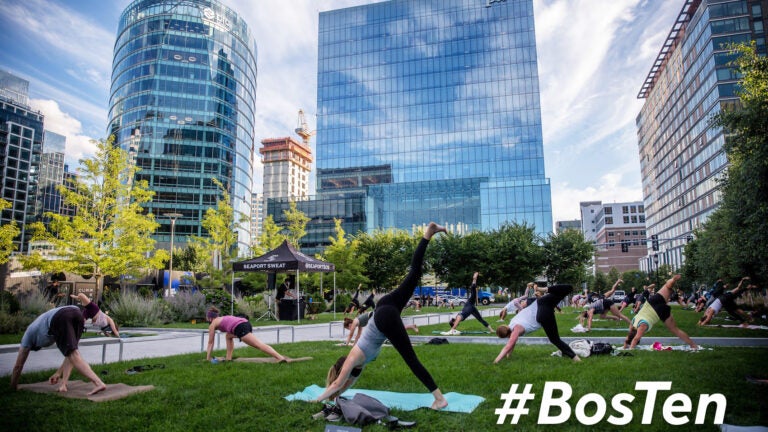