The trailer for Jordan Peele’s highly anticipated new horror movie, “Us,’’ dropped Christmas day. Peele — the Academy Award-winning writer, director, and producer of 2017’s hit thriller “Get Out’’ — announced the news on Twitter.

“Us’’ follows a family of four, the Wilsons, as they take a trip to their beach house in Northern California, where they meet up with friends. When what is supposed to be a relaxing vacation becomes increasingly challenging within the first day, Adelaide Wilson (Lupita Nyong’o) grows concerned. By the time night hits, the Wilsons find four people standing in their driveway, shrouded in darkness and holding hands.

The four strangers invade the house, dressed all in red and holding scissors. It’s only when the Wilsons see them close up that they realize they’re looking at their body doubles.

“They look exactly like us,’’ Nyong’o’s character says as scenes of violent chaos flash through the trailer. “They think like us. They knew where we are. We need to move and keep moving. They won’t stop until they kill us. Or we kill them.’’

The Internet, as expected, blew up. By Wednesday, over 13 million people had viewed Peele’s clip on Twitter.

I JUST RUINED MY FAMILYS CHRISTMAS BY MAKING THEM WATCH THIS https://t.co/rEVnX2og1K 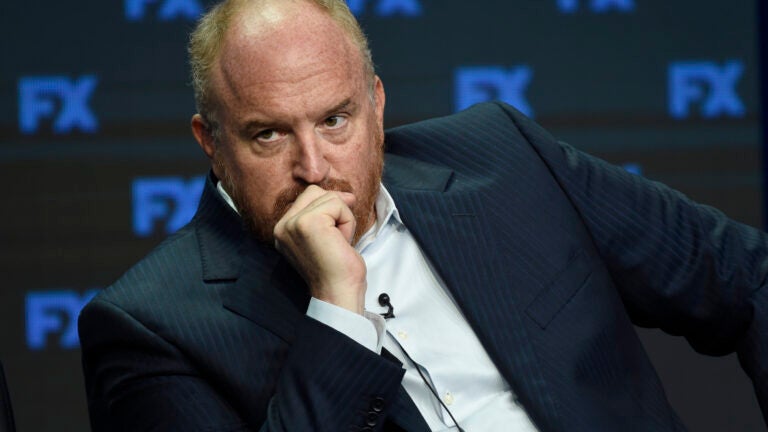