“The Beach House,” which had its world premiere last Thursday as the opening-night title at this year’s Brooklyn Horror Film Festival, tells the chilling, otherworldly tale of two troubled college sweethearts (Liana Liberato and Noah Le Gros) whose beach getaway descends into a battle of survival when two older strangers (Jake Weber and Maryanne Nagel) arrive exhibiting signs of a strange affliction. Director Jeffrey A. Brown and Boston-based producer Andrew Corkin shot the movie in North Truro earlier this year, making ample use of the peaceful, off-season Cape Cod atmosphere.

“I went on what was essentially a double date to Cape Cod, maybe 11 years ago,” said Brown by phone. “I’d been dating this woman, and the trip to Cape Cod ended our relationship. But I loved Cape Cod. And I was struck by that irony; you go to these beautiful vacation places but you either get sick or are not getting along with who you’re with.”

Brown wrote an entire script around that irony, weaving in his deep affection for ’50s sci-fi. Corkin, after reading it, had the perfect setting in mind: his father’s North Truro residence. “It was serendipitous,” remembers Corkin. “That world was just there.”

“The Beach House,” which earned some early raves out of Brooklyn, will be released early next year, by a distributor Brown and Corkin expect to announce within the next few weeks. Brown, speaking by phone, ran through five influences on their sci-fi horror-thriller.

1. “Invasion of the Body Snatchers” (1956, 1978, and 1993): “The original’s one of the best horror movies ever made. I love the ’78 remake, which is as good as the original, and I even like the ’93 one. There’s this sense of what the aliens are as almost plant-like. The mood of paranoia, the sense of doom, they’re very dark movies. The end of the ’78 one, with Donald Sutherland, really affected me as a child.”

2. “Shivers” (1975): “I love David Cronenberg, and this was his first film. It’s very gross, but he’s updating a mad-scientist movie. It’s a ludicrous film he takes very seriously, about a venereal disease that takes over a building. He made it in 15 days, and they accomplished amazing things in this ’70s modernist high-rise, which they really used to their advantage. That was at the forefront of our minds. We wanted to show the Cape and beach houses, which are such provocative locations that we wanted to take advantage of.”

3.  “Like Crazy” (2011): “It’s not a horror film, but rather this indie film that Drake Doremus directed. I watched it with the sound off. It’s a very naturally lit indie film, and I thought the performances in it [by Felicity Jones and Anton Yelchin] were great, and there was something to see in terms of applying that sensibility to a cosmic, ‘50s horror film. We wanted to see what good aesthetics can come from low-budget indie filmmaking.”

4. “Alien” (1979): “It’s a work of genius. The singularity of what Ridley Scott brought to that story, he injected this completely modern, commercial sense into it. It’s become influential in weird circles. There are all these ambient music albums inspired by the characters of “Alien” before they wake up from hyper-sleep. I love all of that. And the orange, flashing lights we use, that’s very much like the end of “Alien,” when it’s just down to Ripley (Sigourney Weaver) [left alive].”

5.  “The Quatermass Xperiment,” also released as “The Creeping Unknown” (1955): “It’s that concept of the aliens are us, and the aliens are inside us. Three astronauts go up into space and only one comes back, and he has this cosmic infection, so there’s a race against time to find him. I liked it in terms of how to apply science aspects to our film, and that inspired the character of Emily (Liberato), an aspiring scientist. I see a lot of “The Beach House” to be an anxiety dream of hers.” 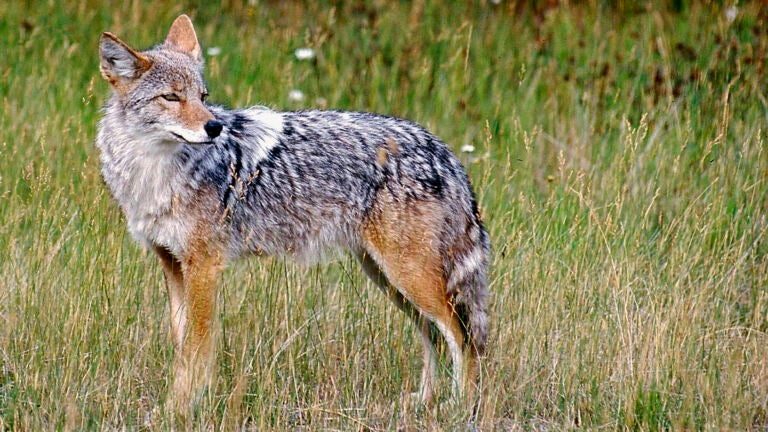