After a three-year hiatus, it looks like Adele may finally have a new album in the works.

The British vocalist, who celebrated her 26th birthday on Monday, sent out a cryptic tweet over the weekend hinting at the possible upcoming release.

Considering that Adele’s previous two albums, “19’’ and “21,’’ were named after the age in which she wrote the songs, fans seem to believe that the recent Twitter post is a hint that her next studio outing will be titled “25.’’

The possible upcoming release will be her first album since “21’’ was released in 2011. The sophomore effort helped Adele skyrocket into the mainstream, becoming the first album to go double platinum on iTunes in the United States as well as earning her six Grammy Awards.

Whenever Adele decides to release her next album, it will be interesting to see if she can dominate the charts again after being out of the spotlight for so long. 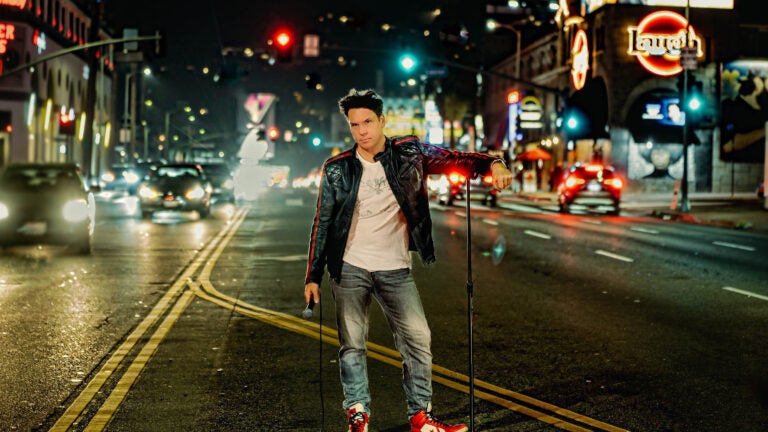