Luke Bryan danced his handsome self off stage last night. Well, it wasn’t so much dancing as it was stepping — and he fell pretty hard.

The country superstar was performing at Charlotte, N.C.’s PNC Music Pavilion and lost track of the stage depth during a cover of Macklemore & Ryan Lewis’s “Can’t Hold Us.’’

From a fan video shot during the show (above), it looks like Bryan got lodged between a barricade and the stage itself, but crew members rushed to his aid. The “Crash My Party’’ singer signaled to fans a la the Texas Longhorns to show he was OK.

After getting up and finishing the song (sitting down) he reminded the crowd that the last time he performed in Greensboro, N.C., he also took a spill: “The last time I was in North Carolina, I busted my a** on stage. What is it about North Carolina that makes me bust my a**?’’

Just after midnight, Bryan tweeted that he needed stitches from the fall. Thankfully, there wasn’t a picture. 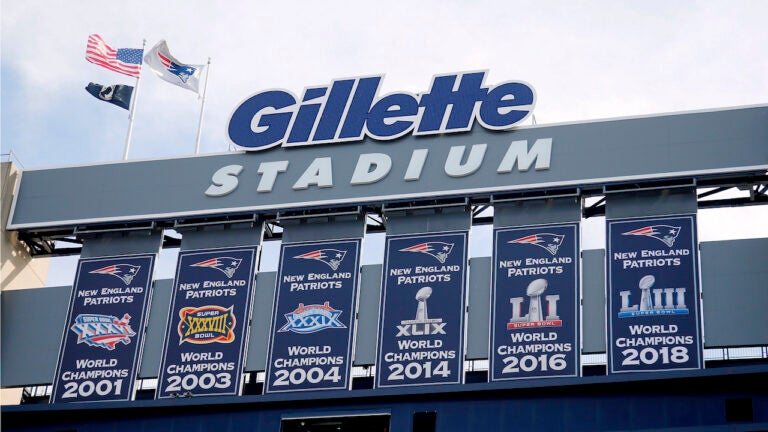