The 4-minute vid for Lewis’s track “Just One of the Guys’’ includes the ladies dressed as bros and dressed in white suits as Lewis’s band, a la Robert Palmer’s “Addicted to Love.’’

The former Rilo Kiley frontwoman sings about being just another lady without a baby and repeats, “No matter how hard I try to be just one of the guys, there’s a little something inside that won’t let me.’’

The lyrics may be a little depressing, but the faces that the actresses make in their solo shots make up for the dreary lyrics. 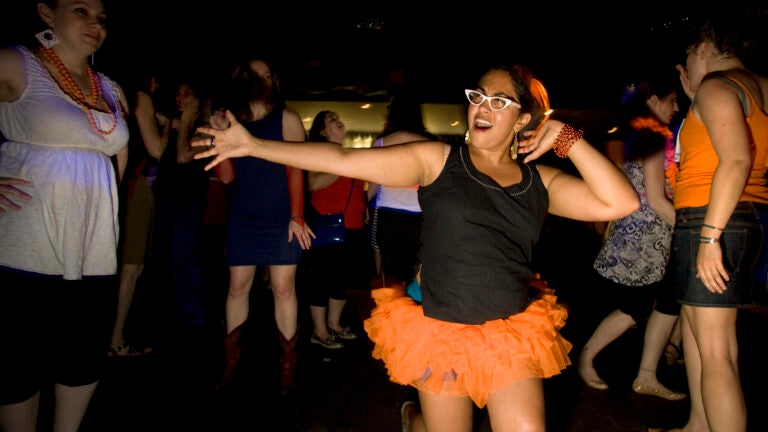