It was bound to happen.

You can check out the video which premiered on Nerdist embedded above.

“Tacky’’ isn’t the only music video Yankovic will be releasing this week. The comedian plans to drop a video each day as a part of his #8videos8days project to hype up the release of his latest album, which drops on July 15.

“I wanted to make it an event,’’ Yankovic told the New York Post. “Because what I do is comedy, it burns more quickly than a traditional album … I like the idea of every single one of my videos going viral for a day.’’

The album’s release comes just days before the 25th anniversary of the premiere of “UHF,’’ which Yankovic co-wrote and starred in. The 1989 film became a cult comedy classic and helped launch “Weird Al’s’’ career. 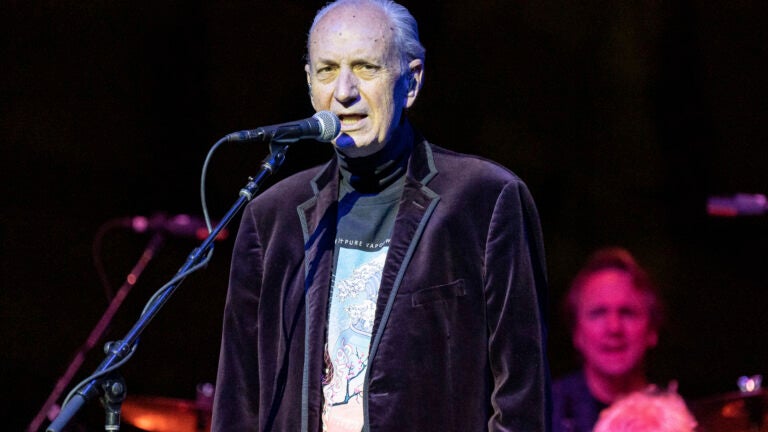