Legendary pop icon Prince passed away at his Paisley Park home in Minnesota, his publicist confirmed to the Associated Press. The singer was 57 years old.

The artist born Prince Rogers Nelson had a career in music that spanned more than 40 years, yielding 39 studio albums, four films, and countless hits. He has sold more than 100 million records worldwide and has won seven Grammys, a Golden Globe, and an Academy Award for Best Original Song Score for “Purple Rain.” He is a Rock and Roll Hall of Fame inductee and has performed at the Super Bowl Halftime Show. 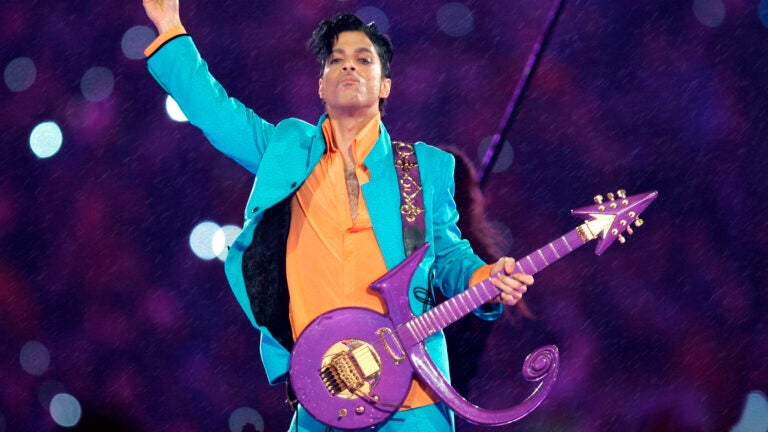