‘‘Tonight Show’’ host and SNL alum Jimmy Fallon hosted the episode. It featured clips of Prince performing on the comedy show over the past four decades and skits with former cast member Fred Armisen portraying the artist.

Jimmy Fallon shares what Prince meant to him.

Jimmy on Prince’s Performance at the SNL40 Afterparty

The 57-year-old music icon died Thursday at his Paisley Park compound in suburban Minneapolis. An autopsy was done Friday but no cause has been announced. 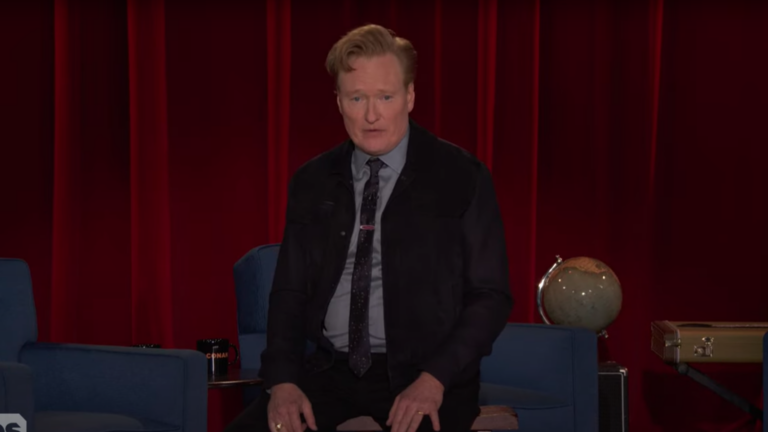