Monday morning, the band announced it has added a second Gillette Stadium show this summer as part of its reunion tour, according to Live Nation and the band’s website.

In addition to a previously announced July 19 Gillette concert, GN’R will also hit the Foxborough stage on July 20.

Lead man Axl Rose, guitarist Slash, and bassist Duff McKagan are all back together for this long-anticipated tour.

VIP packages, as well as presale tickets for subscribers of the band’s “Nightrain” membership program, go on sale Monday at noon.

Tickets for the general public go on sale Saturday at 10 a.m. 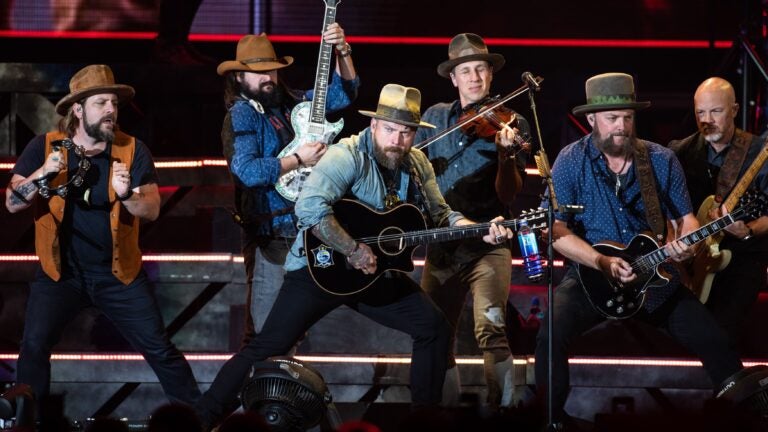