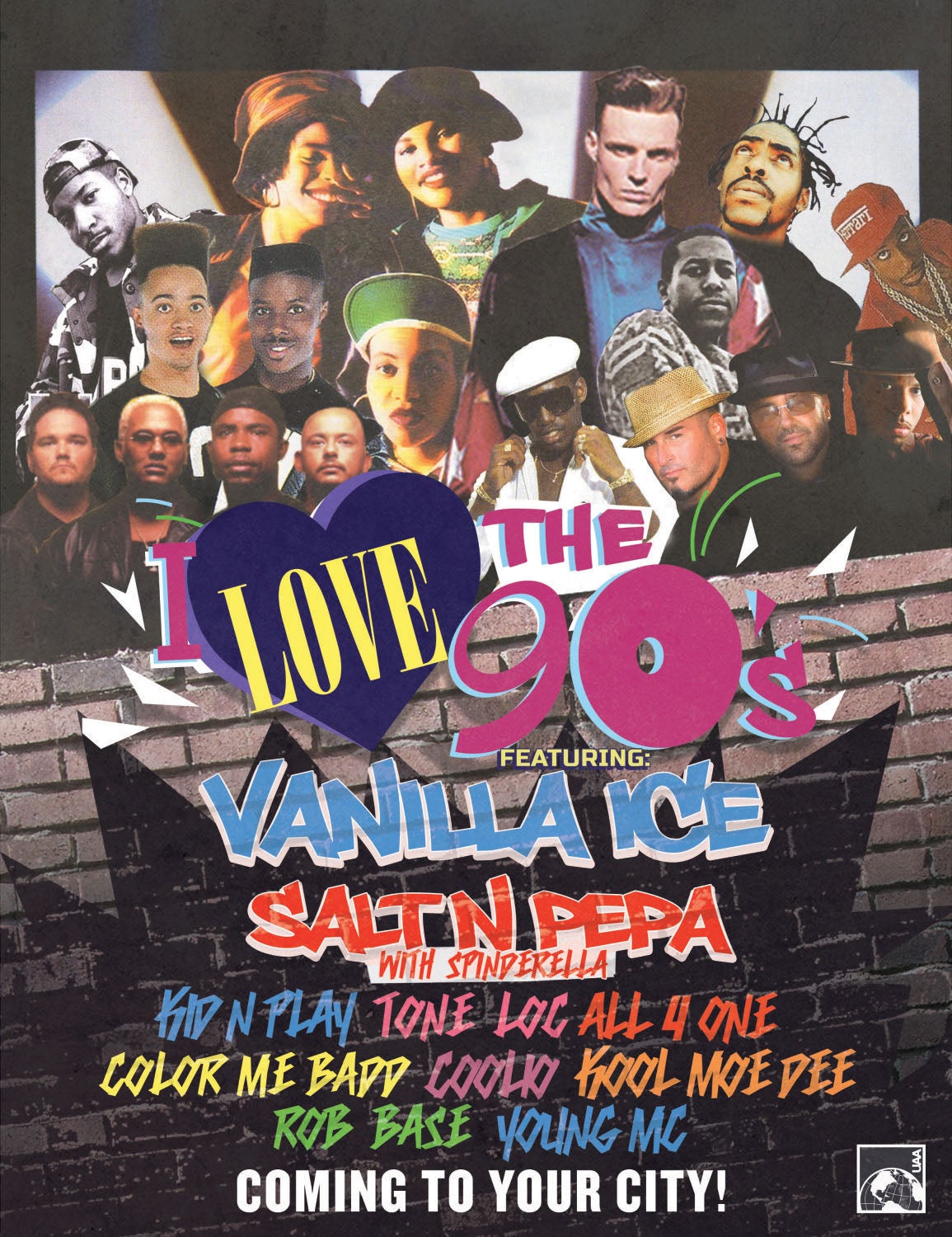 After some shows quickly sold out and in response to a huge demand from fans, the “I Love the ‘90s Tour” has added even more stops to its national circuit, including one in Worcester.

Vanilla Ice, Salt-N-Pepa, Kid ’n Play, and All-4-One are part of the rotating lineup of acts in the tour that will hit Worcester’s DCU Center on Saturday, October 29. Other artists on board are Biz Markie, Color Me Badd, Coolio, Kool Moe Dee, Rob Base, Tone Loc, and Young MC.

Some of the acts appeared on the Today show Friday. The tour kicks off Friday night at Foxwood Casino in Connecticut and will continue into the fall before making its final stop in Cincinnati on November 19.

Tickets for the show at the DCU Center go on sale May 6 at 10 a.m. on tickemaster.com.

So seize the moment, Massachusetts. Your hair crimper and JNCO jeans are calling your name. 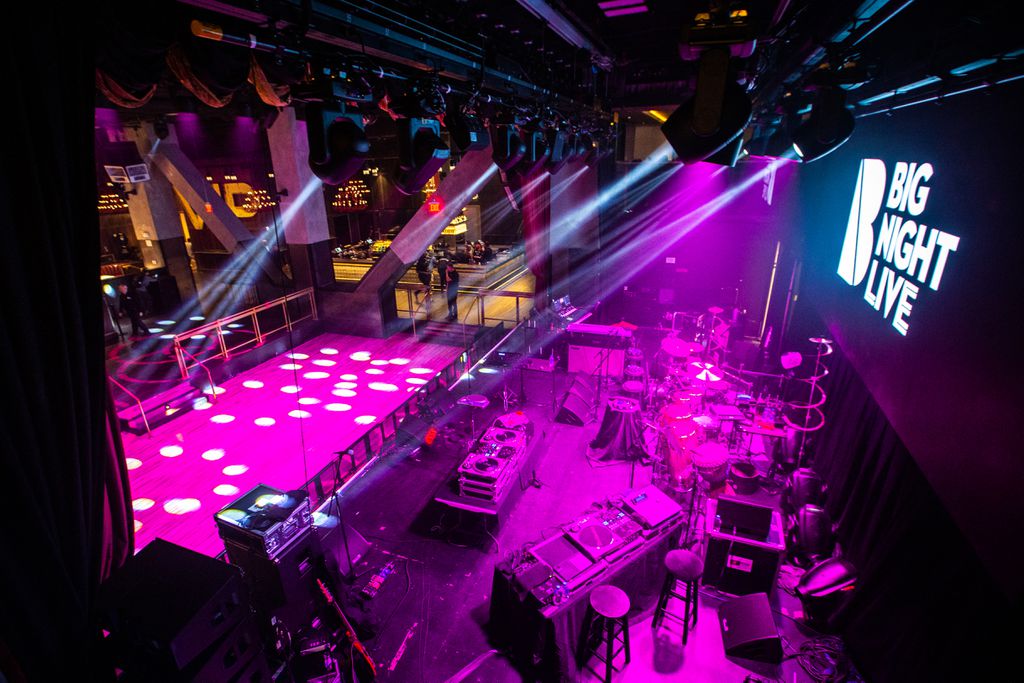