A holiday festival highlighting some of pop’s shining stars and an awards show featuring some of Boston’s most promising talents are just two of this city’s December music events.

Maxwell
One of the defining voices of neo-soul, Maxwell has put out a modest five records in his 20-plus year career. With each release comes a refreshing and dynamic approach to R&B. Still powered off the steam of his 2016 album, “blackSUMMERS’night,” Maxwell will make a stop in Boston to play The Orpheum, along with Floetry vocalist Marsha Ambrosius. (Wednesday, Dec. 5 at 7:30 p.m.; Orpheum Theatre, Boston; $33-$73; all ages; with Marsha Ambrosius; tickets available here)

Esperanza Spalding
Berklee grad and current Harvard music professor Esperanza Spalding is one of the world’s most accomplished bassists. Having released seven records in just over a decade, collaborated with the likes of Stevie Wonder and Bruno Mars, and gathered four Grammys, she has found an innovative style that blends traditional jazz with countless other genres. She’ll return to her alma mater for a special intimate show at the Berklee Performance Center. (Saturday, Dec. 8 at 8 p.m.; Berklee Performance Center; $35; all ages; tickets available here)

Lake Street Dive
Boston Conservatory grads Lake Street Dive have come a long way since entertaining venues like Lizard Lounge 10 years ago. Seven albums in, the band only continues to grow in popularity, while still enchanting the hometown crowd with every visit. They’ll ring in the new year at the Wang Theatre, along with New York-based songwriter Emily King. (Monday, Dec. 31 at 9 p.m.; Boch Center Wang Theatre, Boston; $45-$100; all ages; with Emily King; tickets available here)

Dave Matthews Band
Jamband stalwarts Dave Matthews Band typically swing through the northeast during their signature summer tours, but this year, the roots rock collective is stopping through on a winter trek. On the road supporting their ninth album, “Come Tomorrow,” the seasoned improvisors will play two sets at TD Garden. (Friday, Dec. 7 at 8 p.m.; TD Garden, Boston; $80-$110; all ages; tickets available here)

Twiddle
Jammy Vermont ramblers Twiddle have found a second home in Boston, packing up multi-night runs in local venues with every visit. This year, the band will close out 2018 headlining their largest venues to date: They’ll perform one night at the Paradise and on New Year’s Eve at House of Blues. (Sunday, Dec. 30 at 8 p.m.; Paradise Rock Club, Boston; $20; 18+; tickets available here; Monday, Dec. 31 at 8 p.m.; House of Blues, Boston; $39.50-$49.50; all ages; tickets available here)

The Ballroom Thieves
Boston-bred acoustic trio The Ballroom Thieves are almost constantly on the road, bouncing around the U.S. and beyond in between new records. That’s why their aptly named Home for the Holidays Tour comes at such a fine time. They’ll close out 2018 at Royale with some help from New York multi-instrumentalist Odetta Hartman. (Saturday, Dec. 29 at 6 p.m.; Royale, Boston; $25; 18+; with Odetta Hartman; tickets available here)

Pentatonix
Texas a cappella quintet Pentatonix has had a prolific career since winning the reality singing competition “The Sing-Off” in 2011. Not only has the group put out seven records and been featured in “Pitch Perfect 2,” they’ve scooped up three Grammys along the way. Traveling behind their third holiday album, “Christmas Is Here!” the band will play two nights at Agganis Arena. (Wednesday, Dec. 5 at 7 p.m. and Thursday, Dec. 6 at 7 p.m.; Agganis Arena, Boston; $21-$121; all ages; tickets available here)

Amine
West coast lyricist Amine has had a brief but prolific career, putting out two albums and several mixtapes since 2014, and collaborating with Missy Elliott and Offset. He’s on the road supporting his latest record, “OnePointFive,” which dropped in August, and he’ll make a stop at House of Blues, along with LA rapper Buddy. (Sunday, Dec. 9 at 7 p.m.; House of Blues, Boston; $25-$45; all ages; with Buddy; tickets available here)

The Roots
Philly rap vets The Roots may be the hardest working men in hip-hop: They’ve been releasing records steadily since the early ’90s, and they’ve served as the house band for “The Tonight Show Starring Jimmy Fallon” for close to 10 years. Finding a break in the action, the band will headline a post-holiday show at House of Blues. (Wednesday, Dec. 26 at 7 p.m.; House of Blues, Boston; $63-$85; tickets available here)

Snail Mail
Maryland youngster Lindsey Jordan only began performing under the moniker Snail Mail in 2016, but has since put out a critically-acclaimed EP and one of the year’s most buzzed-about debut albums, June’s “Lush.” Snail Mail has found its way to Boston a few times this year, graduating to larger stages with each visit. This stop will mark two shows in one night at The Sinclair. (Saturday, Dec. 1 at 5:45 p.m. and 9:15 p.m.; The Sinclair, Cambridge; $18; all ages; with Why Bonnie; tickets available here)

The Mighty Mighty Bosstones
A holiday season in Boston would not be complete without an appearance from local ska punk legends The Mighty Mighty BossTones. Coming back for their 21st annual Hometown Throwdown, the band will perform three consecutive nights at House of Blues to put a wrap on the year. (Friday, Dec. 28 at 7 p.m., Saturday, Dec. 29 at 4 p.m., and Sunday, Dec. 30 at 4 p.m.; House of Blues, Boston; $27-$46; tickets available here) 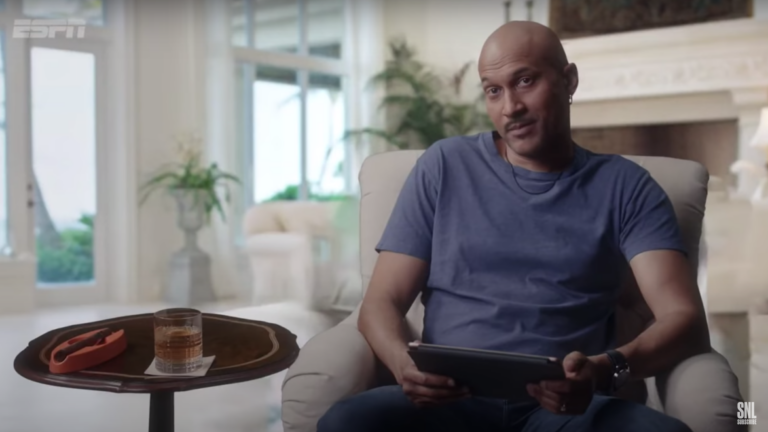