It’s been an 80-year tradition for the Vienna Philharmonic Orchestra to put on a New Year’s concert dedicated to the music of the Strauss family, renowned for waltzes including “The Beautiful Blue Danube” and “Radetsky March.”

On Jan. 1, 2020, Latvian conductor Andris Nelsons, who is the music director of the Boston Symphony Orchestra, will lead the Austrian orchestra’s iconic New Year’s program.

Read on to discover what to expect, how Nelsons was selected for the honor, and how to watch it from home. 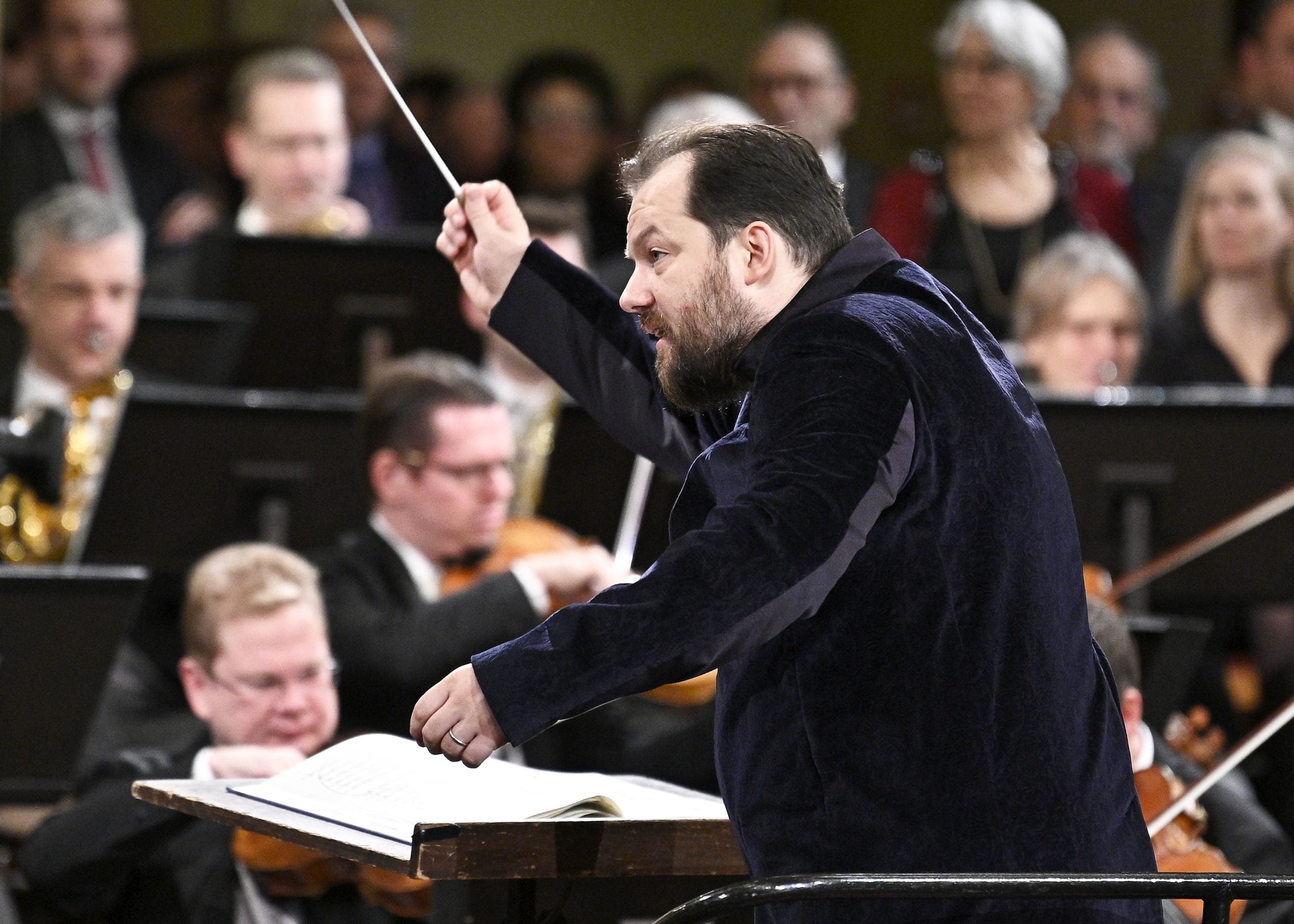 When did the tradition begin?

Although the Strauss family waltzes are popular in the classical music realm today, the Vienna Philharmonic shied away from playing them for many years.

The slow shift in favor of the compositions culminated under conductor Clemens Krauss. Between 1929 and 1933, he conducted a show of Strauss compositions at the Salzburg Festival, which served as a precursor to the New Year’s concert.

The first New Year’s concert was conducted by Krauss and held on Dec. 31, 1939, three months after the start of World War II.

What does the orchestra perform?

The concert is comprised of the Strauss family repertoire and music by their contemporaries.

The full line-up is available here. 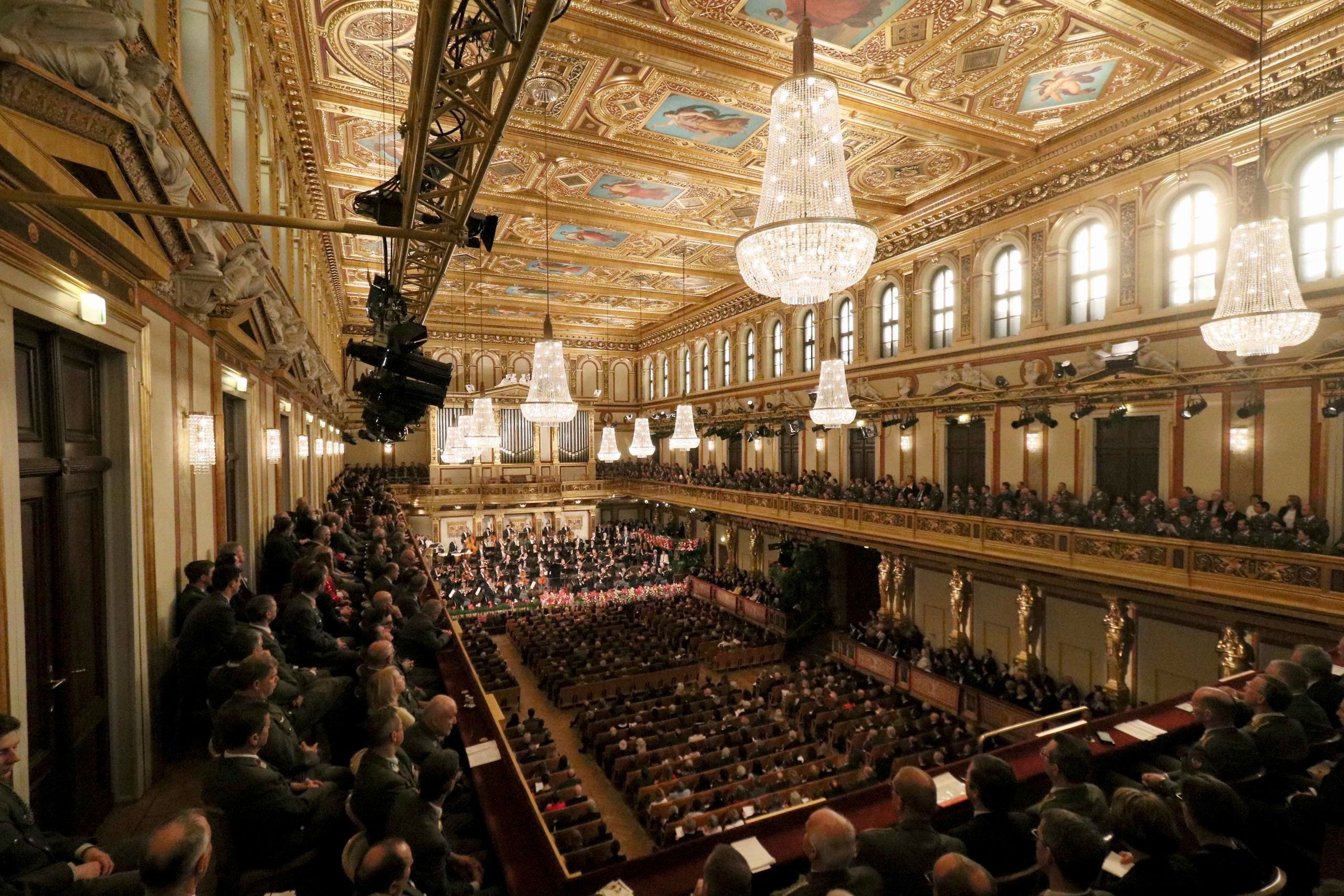 Andris Nelsons conducts the Vienna Philharmonic Orchestra during a rehearsal for the traditional New Year’s concert at the golden hall of Vienna’s Musikverein.

Why is it so popular?

The Vienna Philharmonic, which performs in the city’s acclaimed Musikverein building, is considered one of the top orchestras in the world.

The demand for tickets is high, and they are only available via raffle on the Vienna Philharmonic website. Anyone can apply for tickets in February, and they range in price from 20 to 1,200 Euros ($22.50 to $1,350).

On TV and online, the New Year’s concert now reaches more than 40 million viewers in more than 90 countries. It is especially popular in Europe, playing on televisions across the continent as families gather for New Year’s Day. 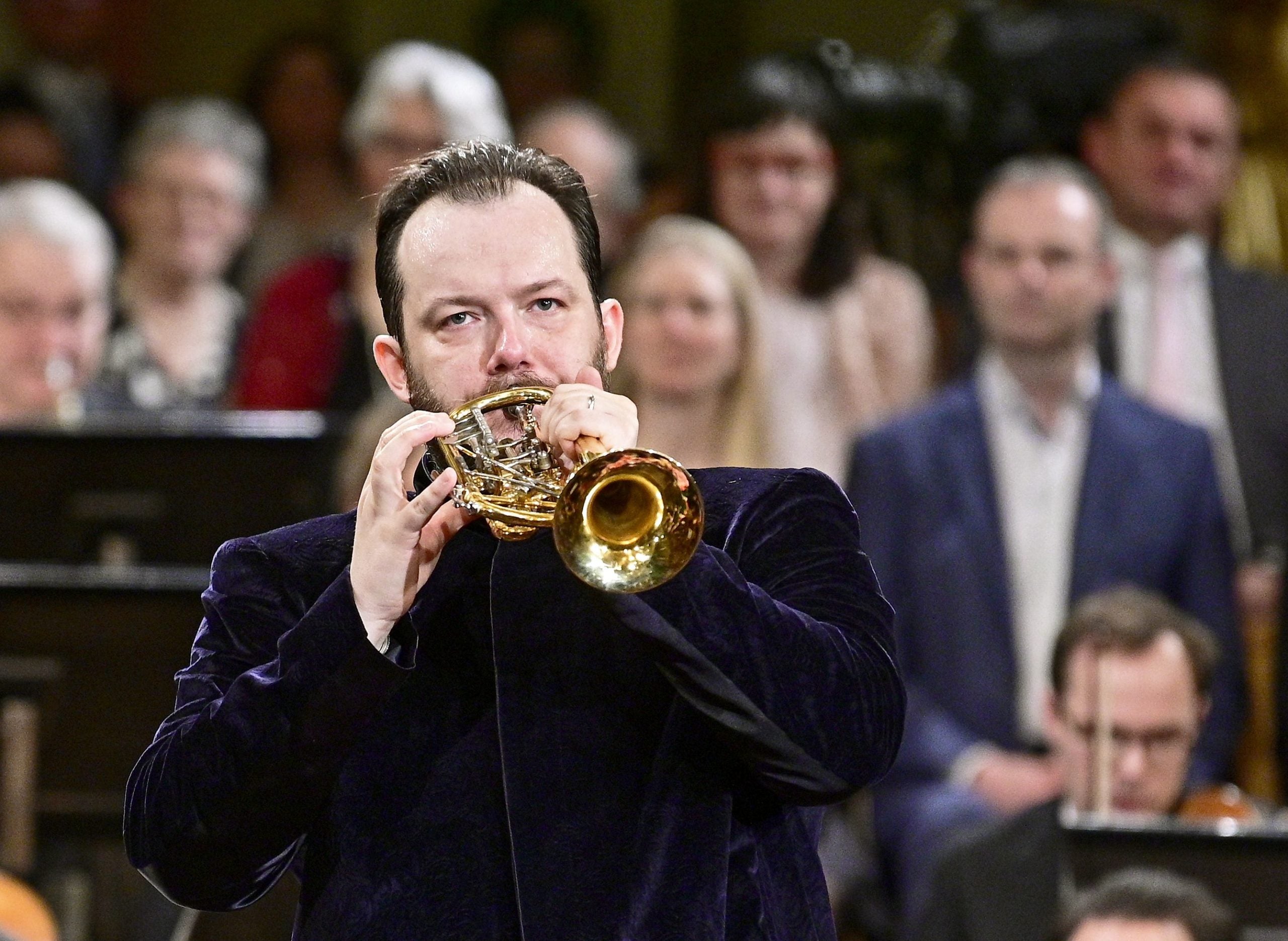 Andris Nelsons plays the trumpet as he conducts the Vienna Philharmonic Orchestra during a preview performance of the “New Year’s Concert 2020.”

How was Nelsons selected?

The Vienna Philharmonic first turned to a conductor outside of Austria to lead the production in the 1980s. After French-born Lorin Maazel directed his last show in 1986, the orchestra decided to have a new maestro each year.

He was announced as the 2020 conductor on New Year’s Day last year.

How do I watch the concert?

If you’re trying to catch the event from the comfort of your couch, the concert will air at 2:30 p.m. and 9 p.m. on your local PBS station. The show will be broadcast as an episode of “Great Performances,” and hosted by “Masterpiece: Downtown Abbey” star Hugh Bonneville.

You can also stream the show after the fact on the “Great Performances” site or the PBS video app. 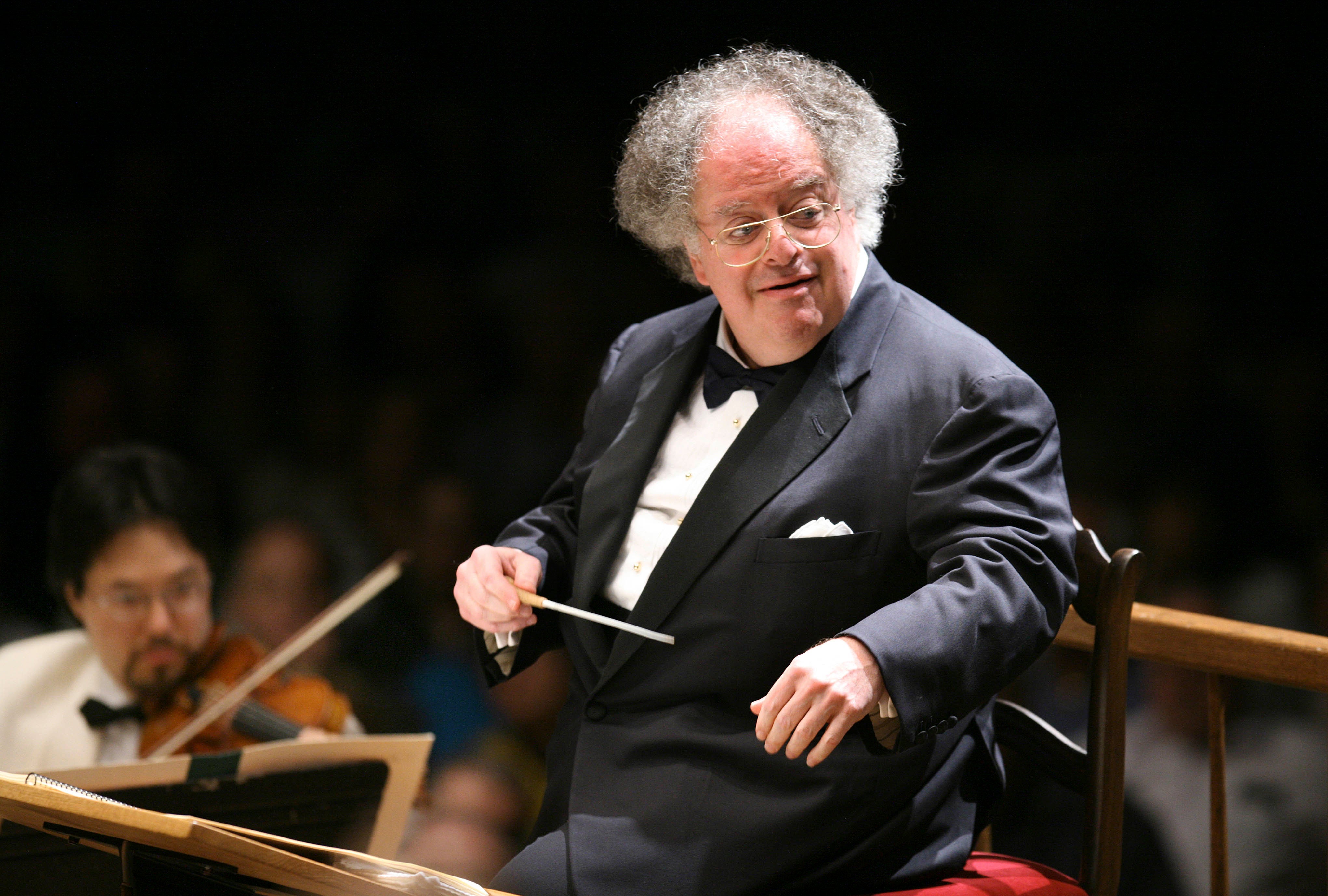 James Levine, conductor whose eminence was tarnished by abuse allegations, dies at 77