In Central Park’s Strawberry Fields section, which is steps from where he was shot and is dedicated to Lennon, photos of the icon ringed the inlaid “Imagine” mosaic, along with a magazine, a small tree and other memorabilia, as musicians played nearby.

It was Dec. 8, 1980, when the world-famous musician was with his wife, Yoko Ono, and was shot by Mark David Chapman outside the Dakota apartments on Manhattan’s Upper West Side. Chapman remains in prison.

At the time, The Associated Press reported, “Lennon and his wife were walking through the Dakota’s big, arched entryway about 10:50 p.m. when a man approached them and fired five shots from a .38-caliber pistol. Lennon yelled ‘I’m shot’ and staggered up a few steps into the building and collapsed.”

The anniversary was marked on social media by Ono, as well as by Paul McCartney and Ringo Starr, the two surviving members of the quartet that made up the Beatles. George Harrison died in 2001.

The death of a loved one is a hollowing experience.
After 40 years, Sean, Julian and I still miss him.
‘Imagine all the people living life in peace.’
Yoko Ono Lennon#enoughisenough #peace #guncontrolnow #gunviolence #nra #guns #gunsafety #firearms #endgunviolence pic.twitter.com/TsHWuCdu2Y

“The death of a loved one is a hollowing experience. After 40 years, Sean, Julian and I still miss him,” Ono said, referring to Lennon’s two sons.

She also highlighted the toll of gun violence, posting an image of Lennon’s bloody eyeglasses and listing the number of people she said have been killed by guns in the U.S. since his death.

A sad sad day but remembering my friend John with the great joy he brought to the world. I will always be proud and happy to have known and worked with this incredible Scouser! X love Paul#JohnLennon

McCartney and Starr both made posts with images of them in their younger days with Lennon. 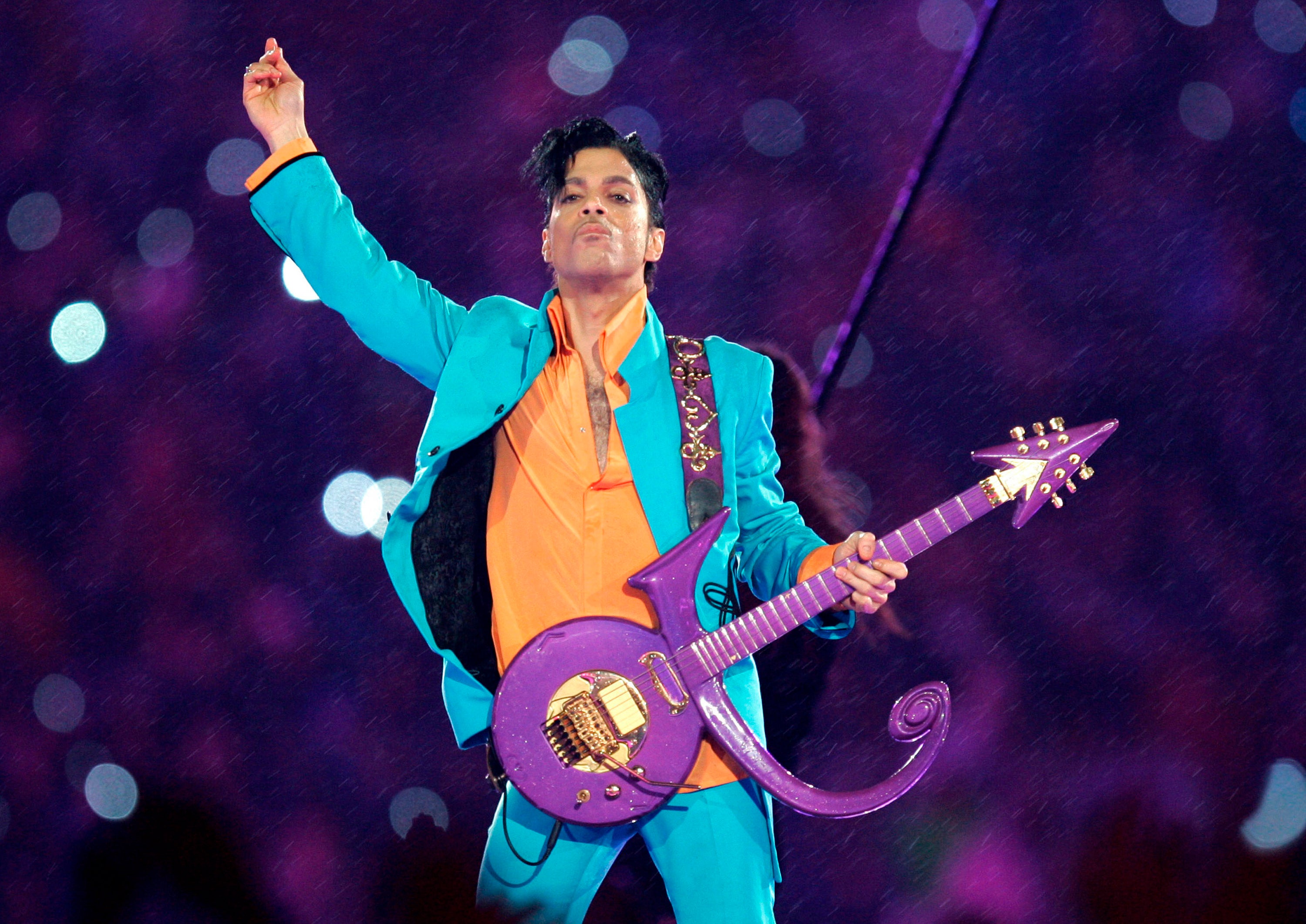