Prince Harry and Meghan will serve as the campaign chairs of Global Citizen’s effort to deliver COVID-19 vaccines to medical workers in the world’s poorest countries.

The Duke and Duchess of Sussex will appear at “Vax Live: The Concert to Reunite the World,” to be taped Sunday at SoFi Stadium in Los Angeles and air on ABC, CBS, FOX, YouTube and iHeartMedia broadcast radio stations on May 8, Global Citizen, the anti-poverty nonprofit, announced Tuesday.

Harry and Meghan are also leading an effort to raise money for the vaccine-sharing program COVAX, which hopes to produce $19 billion to pay for the vaccines for medical workers.

President Joe Biden and Vice President Kamala Harris will also appear during the broadcast as part of the “We Can Do This” initiative to increase confidence in COVID-19 vaccines. French President Emmanuel Macron, Canadian Prime Minister Justin Trudeau, and Croatian Prime Andrej Minister Plenković will also appear at the concert, which will be hosted by Selena Gomez and headlined by Jennifer Lopez.

“Last autumn, I called for the sharing of the doses ordered by our countries, to ensure both solidarity and health security,” Macron said in a statement. “With the European vaccine sharing mechanism via the COVAX initiative that France is inaugurating, we are in concrete solidarity in the fight against the virus, which does not care about borders. Today I call on all my colleagues to join this momentum and make a commitment at Vax Live.” 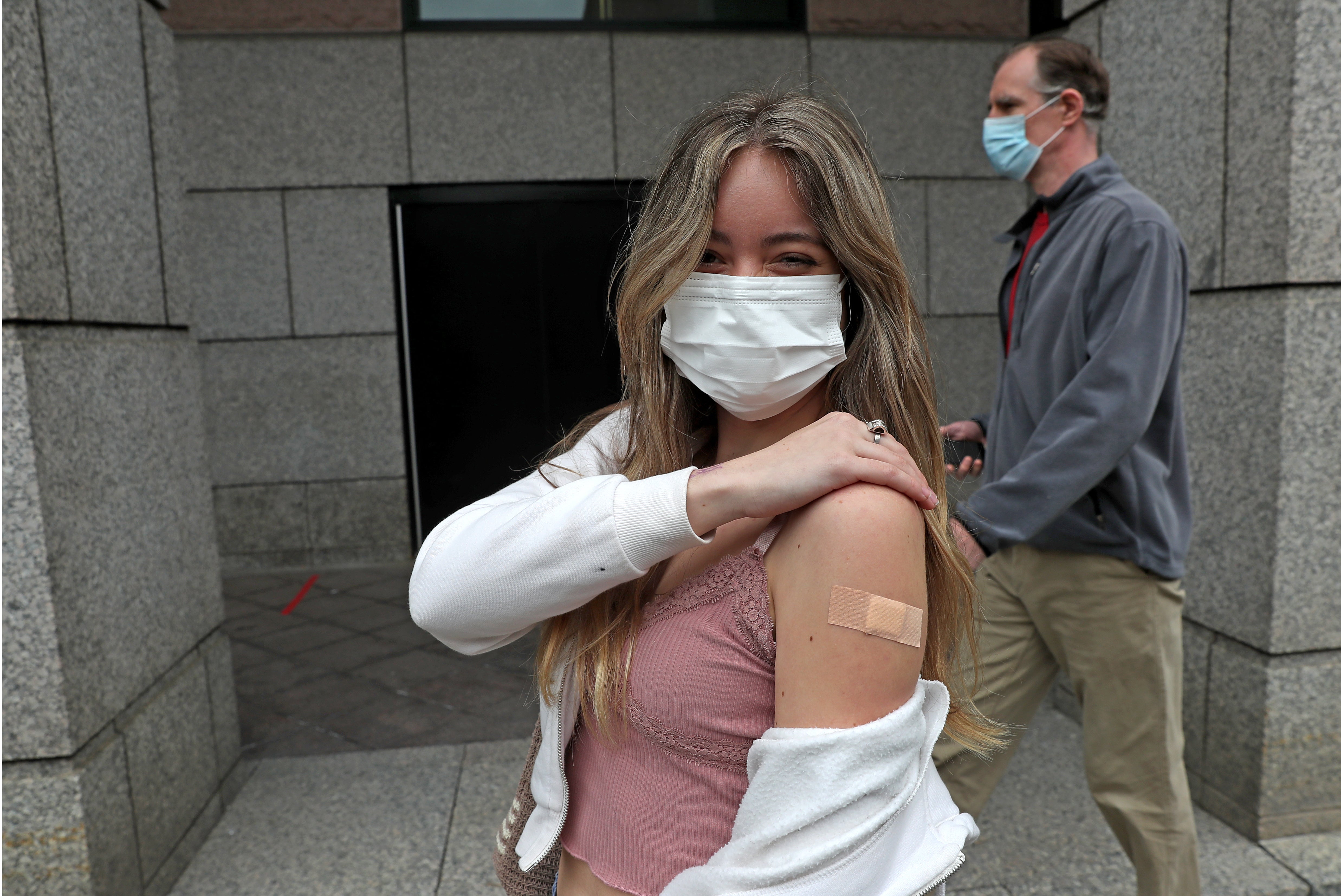 What does it actually feel like to get vaccinated?