Lady Gaga and her little monsters will have to wait another year to hang out under the Green Monster together.

The Grammy-winning singer’s Aug. 7 concert at Fenway Park has been pushed back to 2022, along with the rest of her six-city Chromatica Ball Tour.

“While some parts of the world are moving quickly to open up, others are not yet ready,” Gaga said in a statement. “So until we can confirm all global dates, we have to postpone The Chromatica Ball shows to the summer of 2022.”

Gaga’s Fenway show was set to be one of only six shows on her worldwide stadium tour, along with dates in Paris (Stade de France), London (Tottenham Hotspur Stadium), Toronto (The Rogers Centre), Chicago (Wrigley Field), and East Rutherford (MetLife Stadium). The concert was originally slated to be held on Wednesday, Aug. 5, 2020, but was delayed due to the pandemic.

According to a Red Sox spokesperson, the rescheduled date for Lady Gaga’s 2022 Fenway concert will be announced later. Patrons who have already purchased tickets through RedSox.com may request refunds at any time, and will be notified once a new date is chosen.

Numerous shows as part of the Fenway Concert Series have been cancelled or postponed: The Motley Crüe/Def Leppard/Poison/Joan Jett & The Blackhearts show has been moved from July 17-18, 2021 to Aug. 5-6, 2022, while Aerosmith’s 50th anniversary show has been moved from Sept. 14, 2021 to Sept. 9, 2022. Previously scheduled shows from Dead & Company (originally on Aug. 7-8, 2020) and James Taylor/Brandi Carlile/Shawn Colvin (originally on June 21, 2020) were canceled outright with no rescheduled date currently in the works. 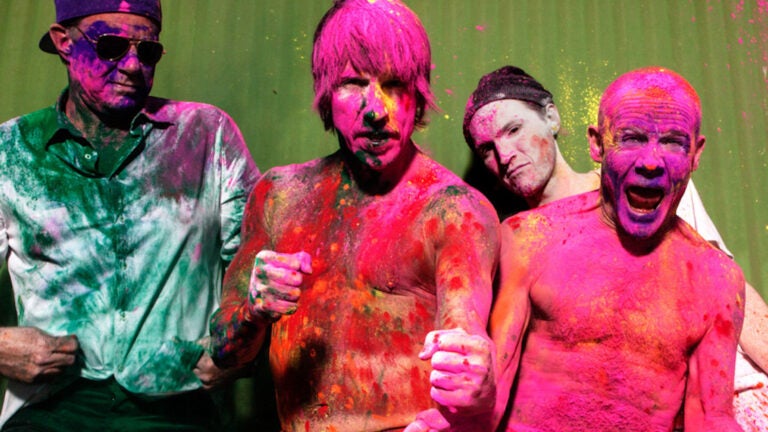