Bruno Mars dropped by a Boston hotel Sunday, surprising guests ahead of his final concert in the city.

The Grammy winner made an appearance at the Envoy Hotel’s rooftop bar to pour lucky guests shots of his luxury rum brand, SelvaRey Rum.

The Panama-based brand, which Mars co-owns with four others, has been featured in the singer’s creative stylings. The SelvaRey Owner’s Reserve Rum had a cameo in the music video for “Leave the Door Open.” Mars also directed a musical campaign for the brand’s coconut rum last summer with his Silk Sonic collaborator, Anderson .Paak.

Mars was in town for his sold-out show Sunday night at the newly opened MGM Music Hall in Fenway. The concert was the last of three performances by Mars at the venue. The shows have been in high demand, but remain secretive online — Mars notoriously bans phones for fans to enjoy the experience without a screen getting in the way.

After his stint in Boston, Mars is heading across the world to Australia for two shows at Allianz Stadium in Sydney. 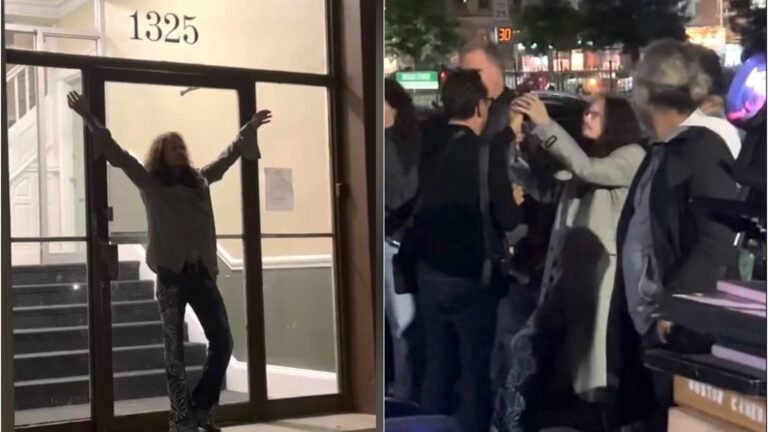